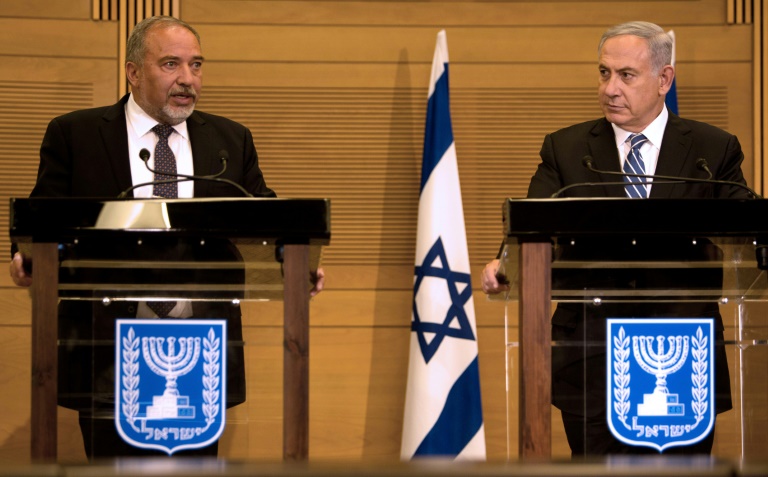 TEL AVIV – Prime Minister Benjamin Netanyahu has vowed to do everything in his power to prevent snap elections and cobble together a new governing coalition before Wednesday’s deadline.

If he fails, the country will again be heading to the voting booths on September 17, costing the government some NIS 475 million, according to an official from the finance ministry.

In a speech to Knesset, Netanyahu blamed Yisrael Beytenu leader Avigdor Liberman for causing the coalition crisis.  Liberman, head of the secular Yisrael Beytenu party, is refusing to back down on the draft bill under which the ultra-Orthodox would be forced to serve in the military.

“There is no reason to paralyze the country for another year and a half and waste billions when there is a solution [to the debate over the draft bill],” Netanyahu said. “For semantics, you don’t go to elections. It can be solved in two minutes.”

Liberman told Netanyahu on Twitter: “These are not merely cosmetic changes but a surrender to the haredim.”

The tit for tat continued with Netanyahu instructing Likud ministers to “open fire on Liberman” – walking back an earlier order to restrain themselves.

The so-called dispersal bill, calling for dissolving the Knesset, passed Wednesday with a preliminary reading by a 65-43 vote with six abstentions.

Liberman said he had always stood his ground when it came to the issue of ultra-Orthodox conscription and that it was not a personal vendetta against Netanyahu.

“Everyone with a brain understands that our view is principled, not revenge or anything else,” he said. “I have never seen someone who won an election so convincingly not reach an agreement with any party. They are trying to take the easy way out and blame it on me. If Likud wants to blame someone, they should look in the mirror.”

He continued by saying the coalition Netanyahu hopes to build with the ultra-Orthodox parties was tantamount to creating a “Halachic government,” referring to the term for Jewish law.

He further accused Netanyahu of being less right-wing than he makes out and instead pandering to the ultra-Orthodox.

“What is right-wing about responding to 700 rockets by upgrading the money given to Hamas from NIS 15 to 30 million?” he said the former defense minister.