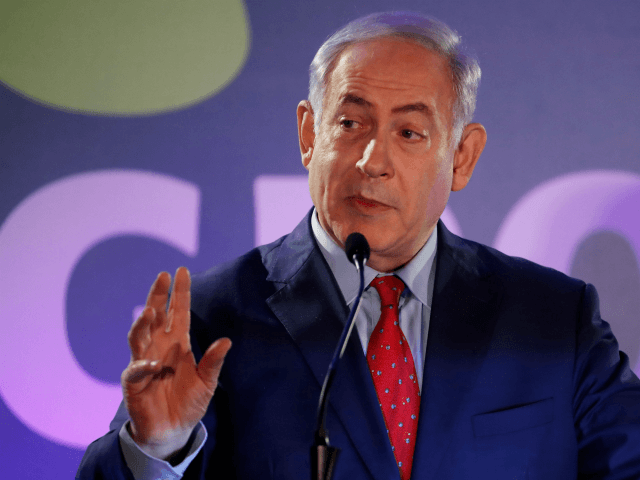 The Jerusalem Post reports: Arab countries and Israel are talking about war with Iran, Prime Minister Benjamin Netanyahu said in Warsaw, as he filmed a shot near a skating rink for his Facebook page.

“From here I am going to a meeting with 60 foreign ministers and envoys of countries from around the world against Iran,” Netanyahu said.

“What is important about this meeting – and this meeting is not in secret, because there are many of those – is that this is an open meeting with representatives of leading Arab countries, that are sitting down together with Israel in order to advance the common interest of war with Iran.” Netanyahu said.