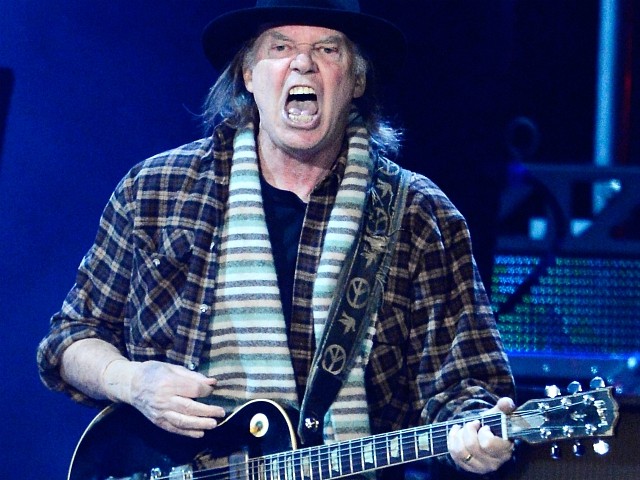 Rocker Neil Young blasted President Donald Trump on Sunday, referring to him as a climate change “denier,” after losing his Malibu home in the Southern California’s Woosley fire.

“California is vulnerable — not because of poor forest management as DT (our so-called president) would have us think,” Young wrote in a blurb on his website. “As a matter of fact this is not a forest fire that rages on as I write this. We are vulnerable because of Climate Change; the extreme weather events and our extended drought is part of it.”

“Our temperatures are higher than ever here in our hottest summer on record. That has not helped,” added the singer-songwriter. “DT seems to be the Denier. (I’m holding back and not using the word liar because it rhymes with denier). It really is time for a reckoning with this unfit leader. Maybe our new congress can help. I sure hope so.”

Young ended the post, writing: “Imagine a leader who defies science, saying these solutions shouldn’t be part of his decision-making on our behalf. Imagine a leader who cares more for his own, convenient opinion than he does for the people he leads. Imagine an unfit leader. Now imagine a fit one.”

While Young appears confidant asserting climate change caused the wildfires, California authorities have yet to release any information on what caused the trio of blazes. The California fire is the deadliest blaze in the state’s modern history, killing at least 31 people. As of Sunday, the Woosley Fire has scorched 85,500 acres and destroyed nearly 180 structures. Caitlyn Jenner and Dr. Strange director Scott Derrickson were also among the celebrities who lost their homes in the blaze.

The isn’t the first time the Canadian Rock and Roll Hall of Famer has taken aim at President Trump. Last week, the 72-year-old called on the president to cease playing his music during political rallies, stating the song “Rockin’ In The Free World” was being featured at the events against his “wishes.”

Previously, Young has sent a cease-and-desist letter to President Trump to stop playing his music but in a recent blog post admitted the president has the legal right to do so.