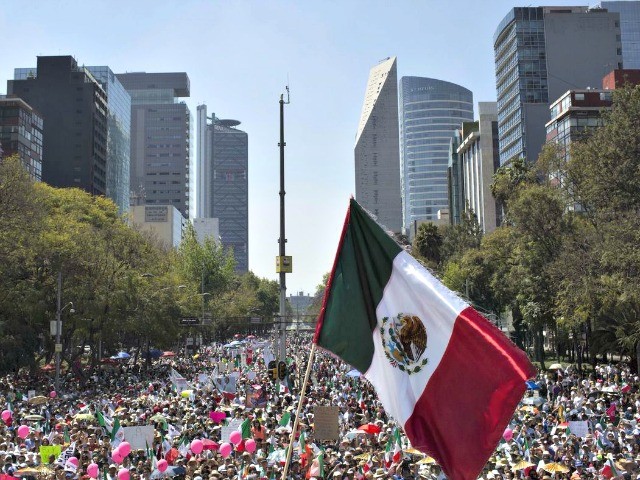 Nearly half of residents in America’s top five largest cities speak a foreign language at home, a new study by the Center for Immigration Studies reveals.

Researchers Steven Camarotta and Karen Zeigler analyzed data from the Census Bureau, finding that more than 48 percent of residents in America’s largest cities — New York City, Houston, Los Angeles, Chicago, and Phoenix — speak a foreign language in the home instead of speaking English.

There are now more than 66.5 million residents in the United States that speak a language other than English at home.

As Breitbart News reported, America’s major cities are home to the majority of the more than 44 million foreign-born residents living in the country.

Those cities are enclaves of liberal and Democrat voters, as evidence in the 2016 presidential election where cities like New York City, Chicago, and Philadelphia, and regions like San Francisco voted strongly for candidate Hillary Clinton.