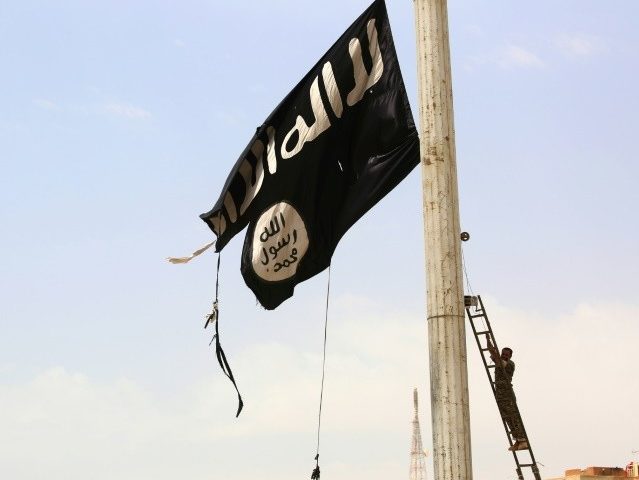 France is expected to receive around 130 jihadists from Syria who went to fight for terror groups, with the returning fighters expected to be detained and face trial.

All of the men expected to return in the next few weeks are members of Islamic State who were captured by Kurdish forces and are expected to return to France by plane. The move comes after French authorities feared that the withdrawal of U.S. troops could impact their ability to keep track of the jihadist fighters, BFMTV reports.

“All those who will return to France will be incarcerated and entrusted to the judges. When the judges will estimate that it will be necessary to put them in prison, and that will be the main case, they will be put in jail,” said French Interior Minister Christophe Castaner.

In total, around 500 radical Islamists are currently in French prisons, some awaiting trials and other having already been convicted of terrorist offences.

450 Radical Islamic Extremists Will Be Released from French Prisons by End of 2019 https://t.co/Bc3f5YCHeR

French intelligence claims that they know the identities of nearly all the suspects; but for some, they also claim to have evidence, sometimes on film, of returning fighters committing atrocities in Syria.

While France is seeing a surge in returning fighters, it is also facing the release of 450 radical Islamists from French prisons by the end of this year. Around 50 of the individuals being released are classified in the group of 500 prisoners convicted of terrorism-related offences.

Interpol secretary-general Jürgen Stock sounded the alarm over the upcoming prison releases in November warning of an “ISIS 2.0” which could pose a fresh terror threat to Europe.

“A lot of these are suspected terrorists or those who are linked to terrorist groups as supporters who are facing maybe two to five years in jail,” Stock said and added, “[T]his generation of early supporters will be released in the next couple of years, and they may again be part of a terrorist group or those supporting terrorist activities.”