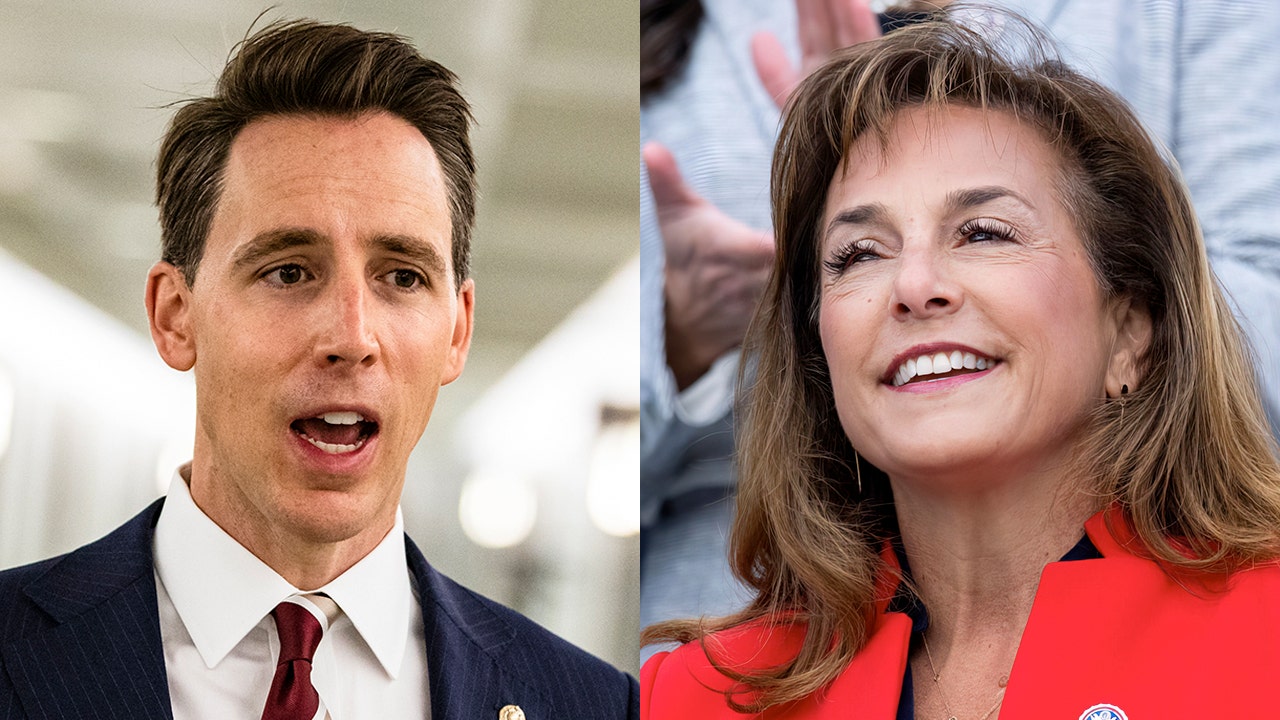 Nearly 100 members of Congress are asking the Biden administration to provide detailed information on abortion procedures that resulted in tissue for federally-funded research at the University of Pittsburgh.

“We are alarmed by public records obtained by the National Institutes of Health (NIH) which show that the University of Pittsburgh (Pitt) may have violated federal law by altering abortion procedures to harvest organs from babies who were old enough to live outside the womb,” reads the letter.

The issue emerged last month when Judicial Watch (JW) released documents in which Pitt told the National Institutes of Health (NIH) it sought to “develop a pipeline to the acquisition, quality control and distribution of human genitourinary [urinary and genital organs and functions] samples obtained throughout development (6-42 weeks gestation).”

Rep. Lisa McClain’s office sent the letter on Wednesday to the heads of the Department of Justice (DOJ), Department of Health and Human Services (HHS), and National Institutes of Health (NIH). The Michigan Republican was joined by Sen. Josh Hawley, R-Mo., and 91 other House and Senate members.

Wednesday’s letter expressed concern that tissue may have been obtained through illegal abortion procedures. Pitt has repeatedly denied wrongdoing and has maintained that it doesn’t “play a role in any medical procedure.” Still, questions have been raised about the university’s relationship to its medical center, as well as statements made regarding its ability to minimize ischemia time.

It’s unclear why Pitt commented on ischemia and tissue collection if it wasn’t involved with medical procedures. Assistant Vice Chancellor for News David Seldin did not respond to an inquiry about this when asked in August.

According to NIH, ischemia time refers to the “time a tissue, organ, or body part remains at body temperature after its blood supply has been reduced or cut off but before it is cooled or reconnected to a bloody supply.”

The letter states that “[i]t would be illegal for Pitt to alter the ‘timing, method, or procedures,’ of the abortion to minimize ischemia time” – quoting a federal ban on fetal tissue trafficking. Multiple doctors have also raised concerns that Pitt’s own definition of ischemia pointed to organs potentially being extracted from live fetuses – something Pitt has vehemently denied.

When asked for comment, the university pointed a statement about an external investigation conducted through the law firm Hyman, Phelps & McNamara, P.C.

That investigation into the university’s tissue practices was announced earlier this month but has already prompted concerns. Ryan Navarro, a former University of Pittsburgh Medical Center therapist, told Fox News that he met with two of the firm’s attorneys to discuss the case. One of them was purportedly Michael Heesters, who, according to his bio, attended the university’s school of pharmacy.

Heesters’ did not respond to Fox News’ request for comment. University spokesperson Chuck Finder did not specifically address Heesters’ involvement and neither did Anne Walsh, another attorney who purportedly met with Navarro, when contacted by Fox News.

Regardless, Navarro provided Fox News with a letter that he claims to have sent in order to request the university choose a different law firm. “Mr. Heesters has a vested interest in protecting the integrity of the university,” Navarro said in last week’s letter, which was addressed to Board of Trustees Thomas E. Richards.

Walsh told Fox News on Wednesday: “Our firm has been retained by the University of Pittsburgh to conduct an independent review of its policies and practices surrounding fetal tissue research. To ensure the integrity of the ongoing review, we will not provide any comments. Any further inquiries should be directed to the University.”

The university has repeatedly said it complies with state and federal law, but questions remain as to how and where it obtained the fetal tissue. Neither Walsh, Finder, nor UPMC responded to questions as to whether the investigation would include probing UPMC’s practices.

HHS and DOJ did not immediately respond to Fox News’ request for comment.