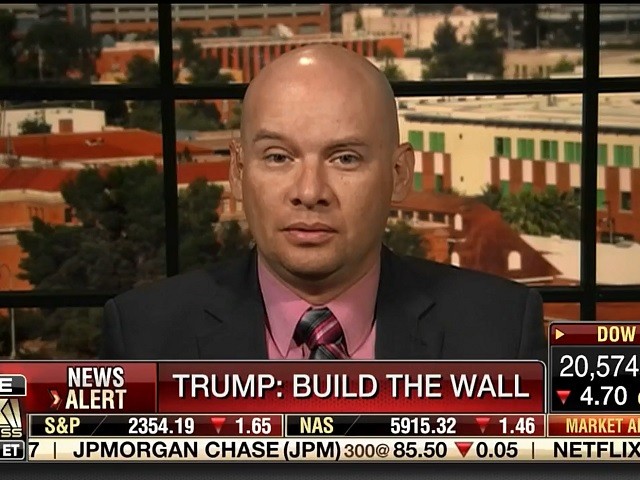 He added, “[The Obama administration] just [doesn’t] have the same sense of urgency as the president does, and that’s what’s upsetting.”