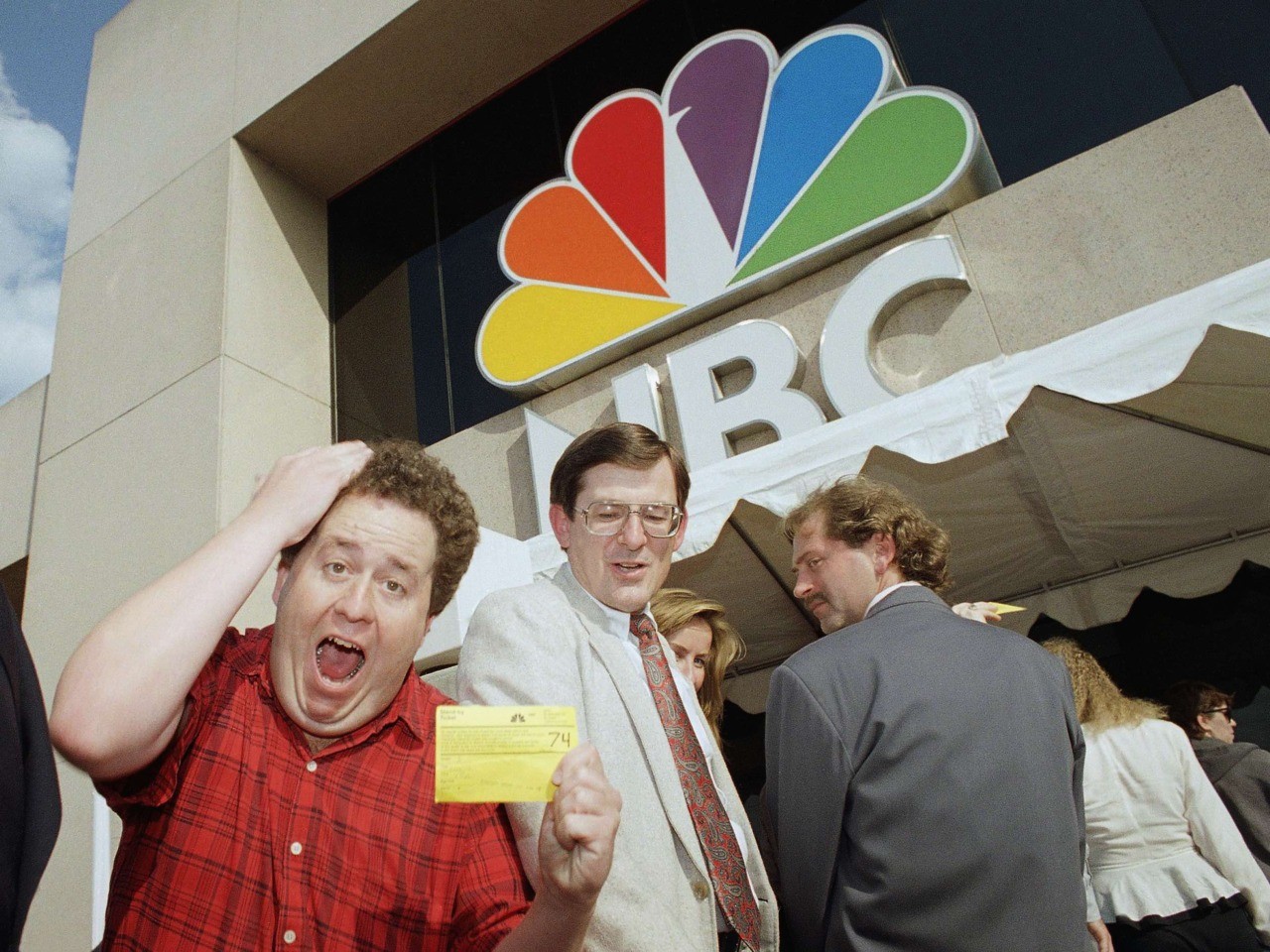 NBC News issued a correction Sunday of its inaccurate tweet Friday that President Donald Trump had praised Confederate General Robert E. Lee at a rally in Ohio, misquoting the president and leaving out the context that he was setting up praise of Union General Ulysses S. Grant.

NBC News has totally and purposely changed the point and meaning of my story about General Robert E Lee and General Ulysses Grant. Was actually a shoutout to warrior Grant and the great state in which he was born. As usual, dishonest reporting. Even mainstream media embarrassed!

CORRECTION: An earlier tweet misidentified the general President Trump described as “incredible” at a rally in Ohio. It was Gen. Ulysses S. Grant, not Gen. Robert E. Lee. An attached video clip lacked the full context for Trump’s remark. Here is the full clip. pic.twitter.com/NZHj3Q2dHL

However, the initial NBC error set up an entire news cycle of criticism of the president, painting him — once again — as a Confederate sympathizer and a racist.

My response to @realDonaldTrump and his comments last night about my collateral ancestor, Robert E. Lee. pic.twitter.com/ISw6nMspZ1

Politico noted that Trump had praised both Lee and Grant, but ran with the headline, “Trump praises Robert E. Lee during Ohio rally,” though the point of Trump’s speech had been to praise Grant for defeating Lee.

The Washington Post reported that Trump praised Lee — and only reported the Grant part of Trump’s speech in quoting Trump’s tweet Sunday morning.

This “history and culture” Pres. Trump spoke of is Lost Cause revisionist history. It is not the real history of America. It’s a “history” that saw monuments to Robert E. Lee built 40 yrs after the Civil War, when Jim Crow disenfranchised Black Southerners + the KKK was revived. pic.twitter.com/AuT5fX5Qt2

New York Governor Andrew Cuomo, a possible Democratic contender for president in 2020, attacked Trump for his reported remarks about Lee on Friday, alleging that Trump was “releasing a cancer into the body politic of America,” adding that “when you start to unleash hate, when you fan the flames of racism and division, you can create a fire that is out of control.”

Trump, at least, was magnanimous, thanking NBC for the correction.