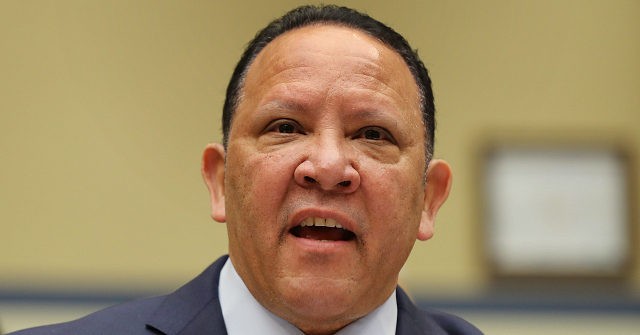 Rittenhouse was acquitted of murder and other charges after he shot and killed two men and injured a third during a Black Lives Matter protest last year in Kenosha, WI.

When asked about the Ahmaud Arbery verdict, Morial said, “I hope it sends a message to all vigilantes and want-to-be vigilantes that you’re not going to get away with it. That you’re not going to go around, and what we have to strike at in this country is the culture of gun violence. This idea that I can take the law into my own hands. That it is somehow acceptable for me to use firearms against people who are minding their own business because I don’t think they belong in my neighborhood, right? They don’t belong in a particular area. This is what is at the heart of this. This motion of violence mixed with a rise of hatred based on race, religion, and status in this country.”

He continued, “This is where this moment of accountability will hopefully spread. While at the same time, in this case, we see this outcome, we saw it in the Rittenhouse case, a very different outcome. A jury which seemed to sanction vigilanteism. So in this week of both of these trials been in this last period, when we have seen both of these verdicts, it’s a mixed outcome. we celebrate the idea that justice and accountability won here, but we still have to look at the case, and I don’t believe that justice was done and vigilanteism was endorsed. so the take away from people is what is the learning?”

Morial added, “I hope that prosecutors, all across the nation, will gain the courage and the conviction to enforce the law. I hope that every state will pass a hate crimes law that has teeth and that prosecutors will not be afraid to use it, and that citizens will use their iPhones and they will videotape acts of injustice, which is what we saw in the George Floyd case.”