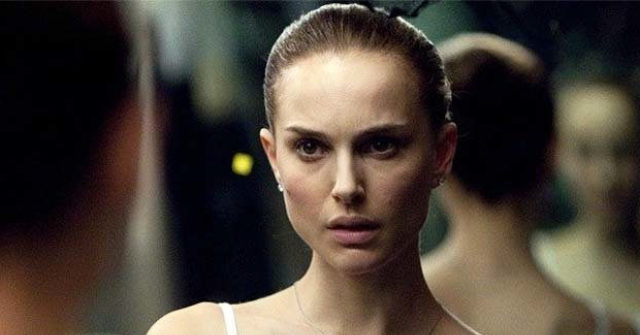 Portman, who will star as a female Thor in an upcoming Marvel superhero movie, has debuted her gender-corrected book of fairytales entitled, Natalie Portman’s Fables. The three tales the Black Swan star remade include The Tortoise and the Hare, and Country Mouse and City Mouse.

According to the Hello! magazine, Portman felt the ages-old fairytales “did not reflect the world.” And she wanted to have stories to read to her own children that edited away the focus on male characters.

“I found myself changing the pronouns in many of their books because so many of them had overwhelmingly male characters, disproportionate to reality,” the Thor star said. “Boys need to see that women have a multitude of opportunities open to them, to consider what they think and feel, and how they experience the world.”

Portman also scolded those who toss off bromides that women are “fierce” or “confident.”

“Women don’t just need to be badass warriors or fierce and confident. We also need characters who have self-doubt, who make mistakes, because we all mess up, we’re human,” she exclaimed. “So many people say things like ‘Women are stronger and better leaders’ and think they’re making a feminist statement. But it’s limiting for a woman, for anyone, to be put on a pedestal.”

Portman has also been a big activist to defund police departments in the U.S., when she jumped onboard the defund the police movement. In June of last year, she joined a list of celebrities to sign a letter advocating for an end to American law enforcement.

The Star Wars actress also said her own “white privilege” made her fear the phrase “defund the police.”