Mexico’s federal government confirmed the discovery of a banner and truck with the explosives near one of the entrances to the Ingeniero Antonio M. Amor Refinery in Salamanca. The devices were inside an older model red pickup and placed near two narco-banners. Military experts disabled the hardware. 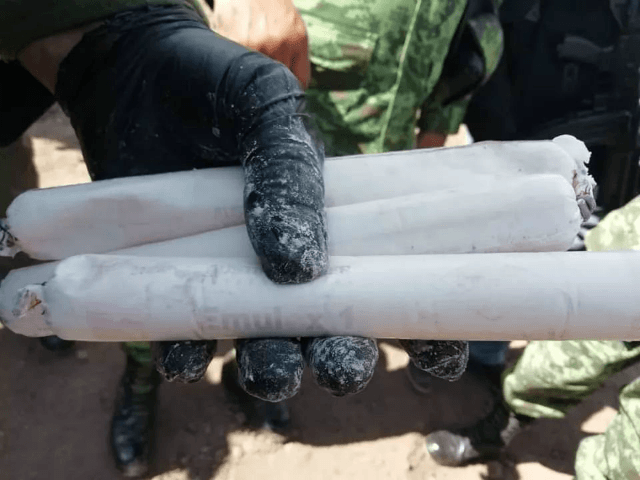 The banners were signed by Jose Antonio “El Marro” Yepez Ortiz, the leader of Cartel Santa Rosa de Lima. The organization is waging a fierce territorial war with one of Mexico’s most powerful criminal groups, Cartel Jalisco Nueva Generacion (CJNG). 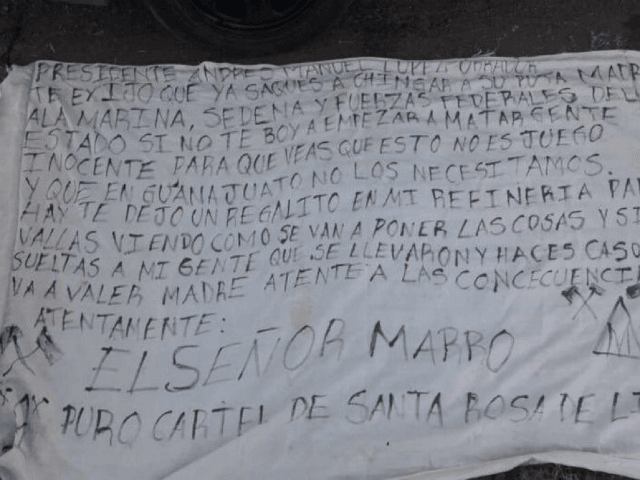 The banner left by El Marro was addressed to AMLO. The cartel leader demanded the president pull military and federal police forces out of Guanajuato or he would begin targeting innocent people. El Marro claims he left the explosives, calling them “a little gift” as a sign of things to come if AMLO failed to comply. He added that he wanted some of his associates released from custody. 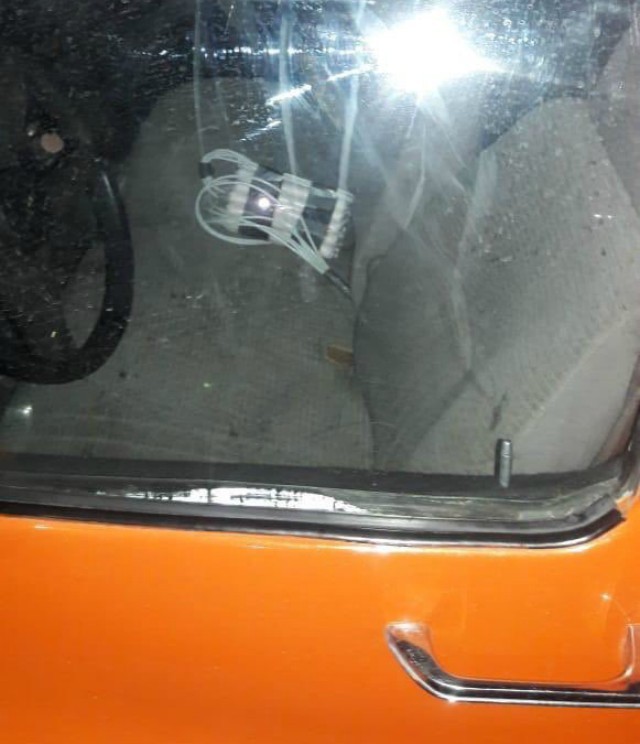 Soon after the discovery, various social media messages allegedly from Cartel Santa Rosa de Lima claimed they were not involved in any way.

A security expert in Mexico revealed to Breitbart News that Mexican Marines recently seized 12 tractor trailers, tankers and 23 other trucks belonging to El Marro’s organization. The move could have led to a violent response by Cartel Santa Rosa Lima, or it could have been used by CJNG to place the banners and draw heat on their rivals.

The CJNG is considered one of Mexico’s largest drug cartels and is directly responsible for the escalation of violence throughout much of the nation as they try to seize lucrative territories from rivals. As Breitbart News reported, the CJNG was linked to a recent grenade attack at the U.S. Consulate in Guadalajara, Jalisco, however, Mexican authorities have not yet officially revealed the culprits. The CJNG denied involvement.

Tony Aranda and Jose Luis Lara from the Cartel Chronicles project contributed to this report.