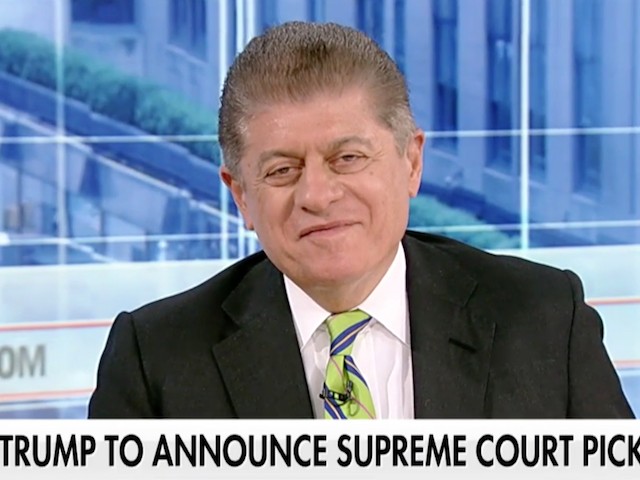 He added, “This is a classic he said-she said. So, she’ll come before the Senate Judiciary Committee, she’ll make these allegations. The Democrats will throw her softballs, the Republicans will grill her and cross-examine her.”

Napolitano warned Republicans to be careful with their cross-examination because of the #MeToo movement and a growing emphasis on sexual misconduct.