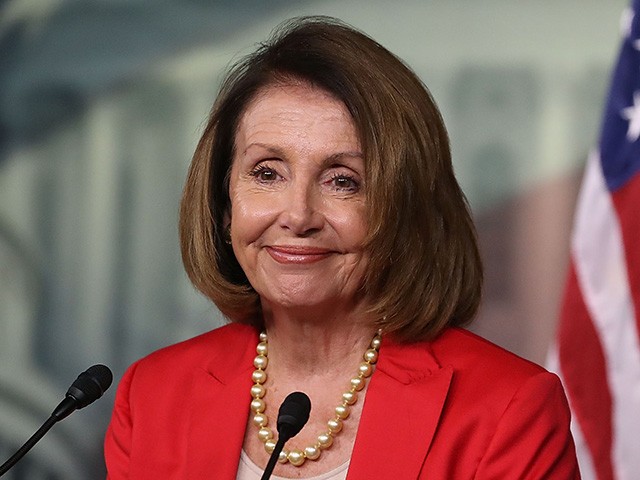 Speaking before CNN’s CITIZEN Conference on Monday, Pelosi told Dana Bash: “Subpoena power is interesting — to use it or not to use it? It’s a great arrow to have in your quiver in terms of negotiating on other subjects.” Bash had asked how Democrats will act as a check to the Trump administration.

The House Minority Leader’s comments come after a Friday interview with the Los Angeles Times, in which she suggested she may be a short-lived House Speaker if Democrats win a House majority in the midterm elections.

“I see myself as a transitional figure,” she told the paper. “I have things to do. Books to write; places to go; grandchildren, first and foremost, to love.” According to the Times, Pelosi is grooming Rep. Adam Schiff (D-CA), a ranking Democrat on the House Intelligence Committee whose profile has risen due to his in probing collusion between the Trump campaign and Russia, as a possible successor.