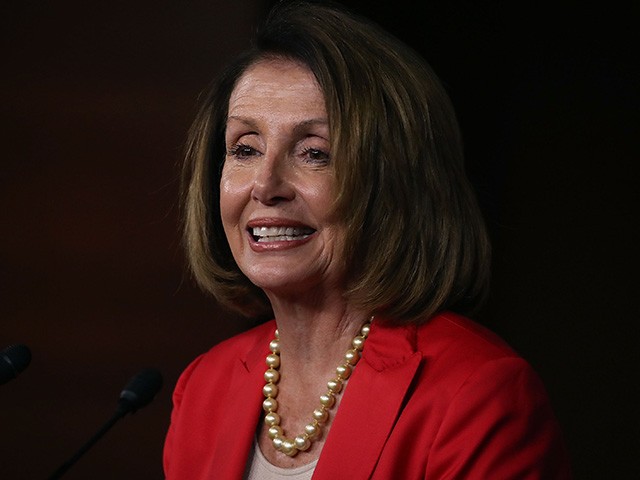 Pelosi said, “Today is more than about Democrats and Republicans, it’s about restoring the Constitution’s checks and balances to the Trump administration. It’s about stopping the GOP, Mitch McConnell, assault on Medicare, Medicaid, the Affordable Care Act, and the health care act of 130 million Americans living with pre-existing medical conditions. Let’s hear it more for pre-existing medical conditions!”