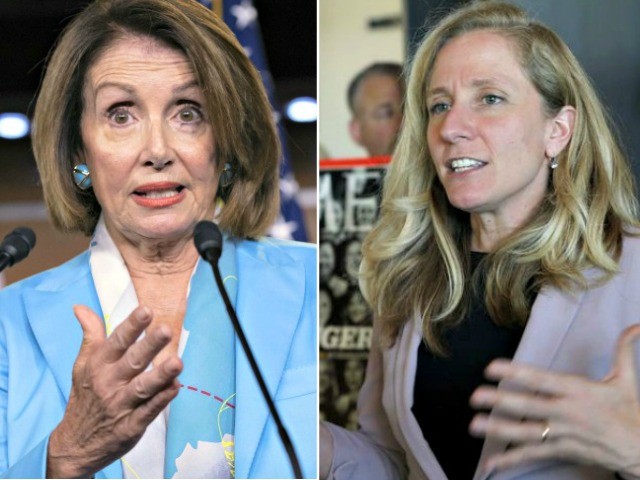 “A vote for my opponent is a vote for the Nancy Pelosi liberal agenda,” said Brat. “My opponent is for open borders, sanctuary cities, and even made comments supporting some of the gangs in public remarks.”

Brat referred to Pelosi over 15 times across the approximately 90-minute debate, further linking his opponent to Barack Obama. At no point did Spanberger defend Pelosi or Obama.

Spanberger called for “comprehensive immigration reform,” claiming to support “border security” despite linking measures to secure the border with the provision of amnesty for illegal aliens.

Spanberger cast herself as an independent political operator who will prioritize her constituents over partisan considerations, pay-for-play politics, or personal ambition.

Spanberger lamented the Trump administration’s withdrawal from the U.N.-sanctioned Paris Accord, an international framework seeking further taxation of fossil fuel consumption in an ostensible effort to combat “climate change,” a euphemism for the narrative of anthropogenic global warming (AGW).

Brat ousted former Rep. Eric Cantor (R-VA) — who was then House majority leader — to secure the Republican Party’s nomination for Virginia’s 7th District, subsequently defeating his Democrat opponent by over 23 points in the general election.