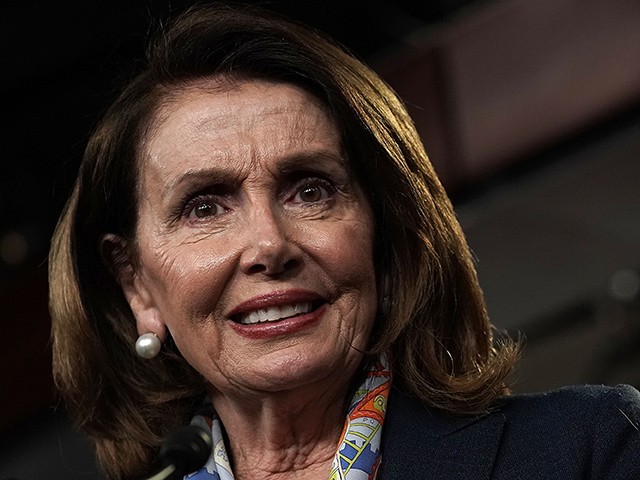 Pelosi said, “Well, let me say this, up until today, I would have said, if the election were held today, we would win. What now I’m saying is, we will win.”

She added, “Democrats will carry the House. If we have a bigger victory, the Senate, governorships. It’s going to be a great night for America.”