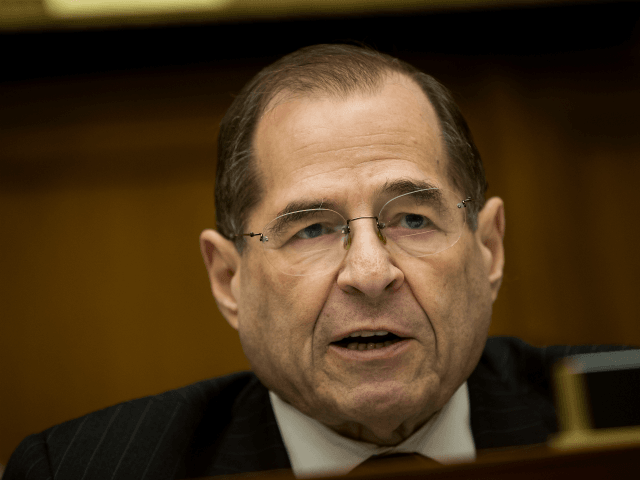 Monday on CNN’s “At This Hour,” Rep. Jerry Nadler (D-NY) said if Deputy Attorney General Rod Rosenstein was fired or asked to resign, it was “the next step in a slowly evolving, slow motion Saturday Night Massacre,” referencing when former President Nixon ordered Attorney General Richardson to fire independent special prosecutor Cox in 1973.

Nadler said, “It’s very upsetting. this is the next step in a slowly evolving, slow motion Saturday Night Massacre in which the president is getting rid of all the people who are involved in initiating or carrying out the investigation of obstruction of justice by him.”

He added, “The question isn’t whether firing Rosenstein is an impeachable move. The president has the right to fire Rosenstein or anybody else, obviously. The question is, is the entire series of actions starting with Comey and firing and other things and asking for Comey’s loyalty, you can look at a whole list of actions. Do these all amount to an attempt at obstruction of justice? That’s the judgment that will have to be made.”