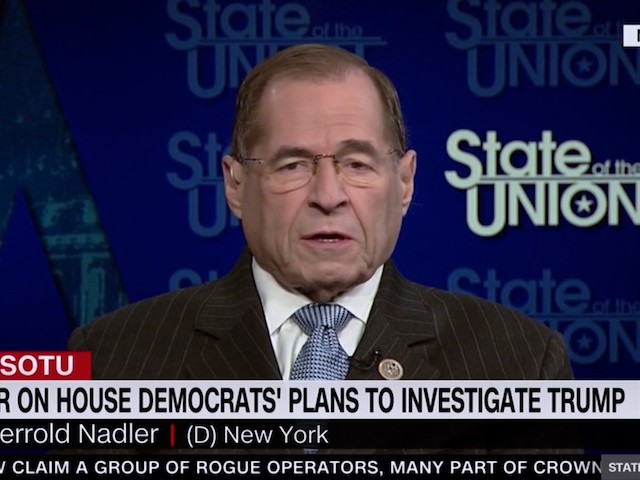 Nadler said, “Very first thing, obviously, is to protect the Mueller investigation. The president’s dismissal of Attorney General Sessions and his appointment of Whitaker, a complete political lackey, is a real threat to that investigation. That investigation is of utmost importance in making sure we adhere to the rule of law and that the administration is held accountable. We will certainly hold hearings on that as of January 3, we will subpoena or summon, if necessary subpoena Mr. Whitaker.”

He added, “It will be about his expressed hostility of the investigation, how he can possibly supervise it when he has expressed, come out and said that the investigation is invalid, that contrary to the findings of every intelligence agency there was no Russian interference in our election and when he has expressed ridiculous legal opinions that go against the foundation of American law. He’s totally unqualified and the only qualification seems to be that he wants to be‚— the president wants him to be the hatchet man to destroy the Mueller investigation.”