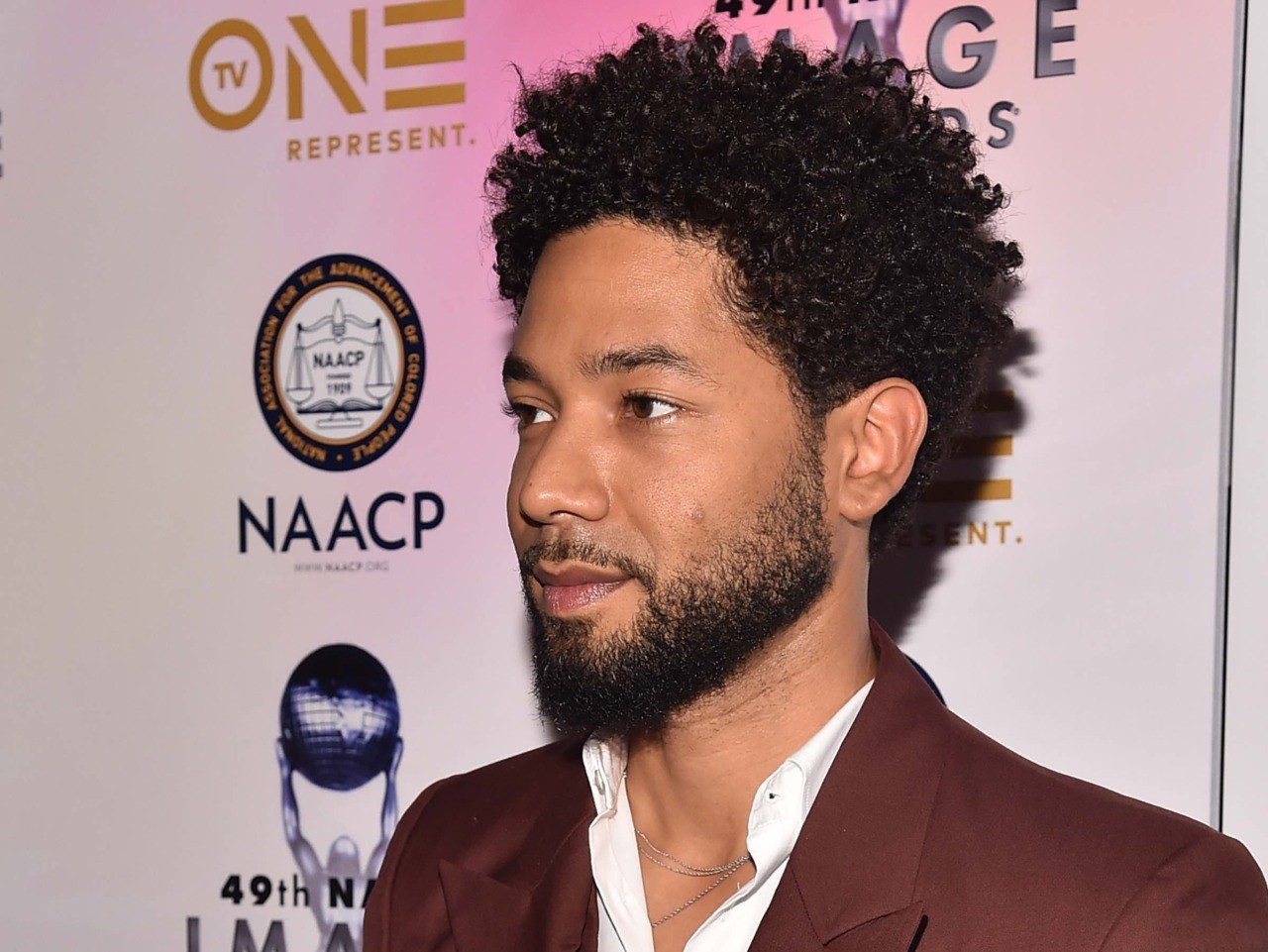 The National Association for the Advancement of Colored Persons (NAACP), the country’s most influential civil rights organization, has blamed President Donald Trump for Tuesday morning’s attack on actor Jussie Smollett.

The Empire star was allegedly attacked by two men wearing ski masks in the early hours of Jan. 29 in Chicago. TMZ first reported that Smollett had identified the two attackers as white, and that he had told police that they had yelled, “This is MAGA country!”.

However, the Chicago Police Department has disputed that he told them that, at least initially, or identified the race of the attackers, who allegedly used racist and homophobic language and placed a rope around Smollett’s neck. The Daily Beast reported that Chicago police said the race and gender of the alleged assailants remained unknown.

Additionally, in their initial report, Jussie Smollett did not tell police his attackers yelled “MAGA.” Chicago Police PIO added: “I’m not saying it’s not true. He could have remembered later, but he did not tell officers that in the initial report.” 2/2

MORE: Chicago PD says detectives did a follow-up, supplemental interview with Jussie Smollett, where he did in fact tell police his attackers yelled “MAGA country.”

Smollett drove himself to a nearby hospital. The incident is being investigated as a possible hate crime.

The recent racist and homophobic attack on acclaimed actor and activist Jussie Smollett is troubling. The rise in hate crimes is directly linked to President Donald J. Trump’s racist and xenophobic rhetoric. It is dangerous for any society to allow a tone of divisiveness and hatred to dominate the political discourse. As this rhetoric continues to bleed into our everyday lives, dangerous behavior will continue to place many law-abiding individuals at risk. We pray for a full physical and mental recovery Jussie Smollett and many unnamed victims of this forum of hate based terrorism.

Sen. Kamala Harris (D-CA), who is a candidate for the Democratic Party presidential nomination, called the alleged attack on Smollett a “modern day lynching.”