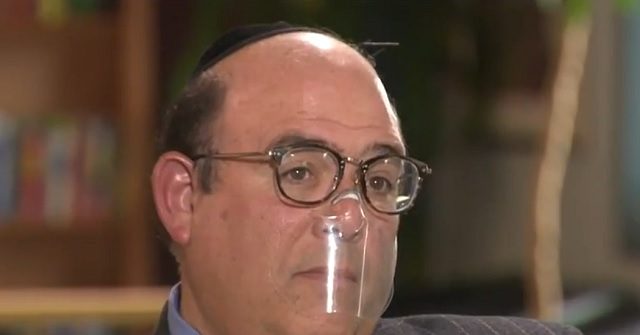 During an interview aired on Thursday’s broadcast of the Fox News Channel’s “America Reports,” Silver Lake Specialized Care Center Administrator Michael Kraus stated that he raised concerns about New York requiring nursing homes to take coronavirus-positive patients on a call with state officials, and his concerns were dismissed.

Kraus said that when he heard about the state’s order during a conference call with other administrators, leaders of hospitals, and state officials, “I said that’s ridiculous. Everyone heard about the story that happened in Washington State, and that was enough for me to understand I can’t put these people at risk. We can’t be doing this. It’s just not right to the residents.”

Fox News Correspondent Aishah Hasnie then asked, “And you vocalized that on these phone conversations?”

Kraus responded, “I did vocalize it, and then once it was shot down, I never spoke again.”

He added that he couldn’t say who his concerns were shot down by.