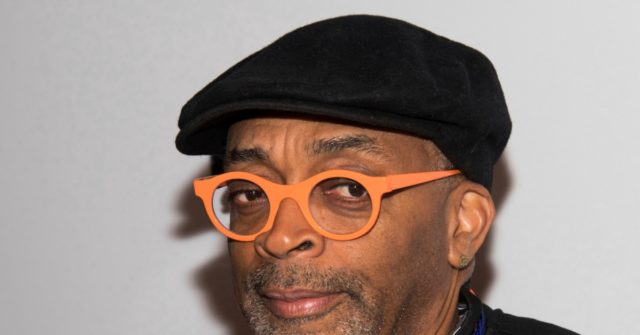 Spike Lee apologized Saturday for using words he said were “wrong” after he supported his friend Woody Allen and criticized cancel culture.

The Associated Press reports Lee said in an interview Friday on the New York radio station WOR 710, Allen is “a great, great filmmaker.”

“This cancel thing is not just Woody. And I think that when we look back on it, (we’re) gonna see that, short of killing somebody, I don’t if you can just erase somebody like they never existed. Woody’s a friend of mine,” said Lee. “I know he’s going through it right now.”

Now he has walked back the observation on social media:

I Deeply Apologize. My Words Were WRONG. I Do Not And Will Not Tolerate Sexual Harassment, Assault Or Violence. Such Treatment Causes Real Damage That Can’t Be Minimized.-Truly, Spike Lee.

Allen has been accused of molesting his adopted daughter Dylan Farrow when she was seven years old in the early 1990s. Allen has long denied the allegation, saying “I never molested my daughter – as all investigations concluded a quarter of a century ago.”

The veteran filmmaker released a memoir through Arcade Publishing earlier this year after his original publisher, Hachette Book Group, dropped the book amid widespread criticism, as Breitbart News reported.