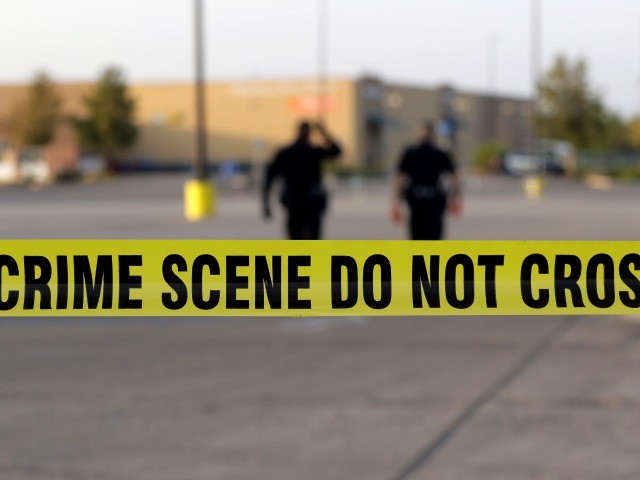 Multiple people were shot when a gunman opened fire at the Virginia Beach Municipal Center today.

WAVY reports there is no confirmation on the extent of the injuries, only that “multiple people” were injured.

.@TamaraScottWAVY says she’s seen at least four victims being treated at the scene, but Virginia Beach Police have not given a definite number of victims. #VBActiveShooter https://t.co/VYth6Wr64z

According to News Center Maine, “Police said the shooting happened at the Municipal Center, Building 2.”

A suspect is in custody.

ACTIVE SHOOTER SITUATION-municipal center, building 2. Multiple injuries. At this time it is believed that only 1 shooter, and they have been taken into custody. More to follow