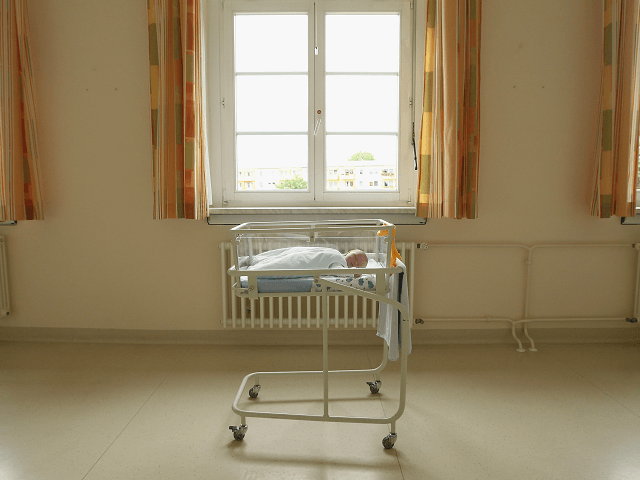 Muhammad was the most popular name for baby boys in English regions London, the West Midlands, and Yorkshire and the Humber in 2017, government statistics show, with spelling variations in the name taking it to first place across England and Wales.

Officially Oliver remains the most popular name for newborn boys across the country, with 6,259 born last year. However, it is pushed into second place by Muhammad when slight spelling variations including Mohammed and Mohammad are included, which achieve 6,510 newborns between them.

The one-letter differences in spelling of the name between the three top-100 variants stem from the transliteration of مُحمّد‎ from Arabic into the Latin alphabet, which can be imprecise.

Even alone, Muhammad was the 10th most popular name in England and Wales last year, having slipped two places since 2016 but rising 28 places since 2007.

Taking the three English translations of the same Arabic name as one has left Muhammad the most popular boy’s name in England and Wales every year since 2011, as previously reported by Breitbart London.

The official top name Oliver also has a contraction, Ollie, listed at number 86. Counted together, Oliver and nickname Ollie account for 7,047 boys in 2017.

Olivia, the feminised variant of Oliver was the most popular girl’s name in 2017, followed by Amela, Isla, and Ava, all of which have risen steeply in popularity.

The statistics, released by the Office of National Statistics annually in September, also broke down top names by region.

‘Mohammed’ on Course to be Most Popular Baby Name in Germany https://t.co/y5X1pGQPJI

While Muhammed didn’t feature at all in the top ten places in much of the country, it was outright the most popular even without spelling variations in the North West, Yorkshire and the Humber, the West Midlands, and London. It came second-place outright in the North West.

Spelling variation Mohammed was also in the top ten in Yorkshire and the West Midlands.

The United Kingdom is not the only European nation where the name Mohammed has seen a sudden and massive rise in popularity over the past decade. Breitbart London reported in January on German newborn names, where Mohammed has gone from 97th to 26th most popular in less than a decade. Like in Britain, this figure does not take into account variant spellings.

In Austria, Muhammed was the third most popular boy’s name in 2017, behind Alexander and Maximilian.