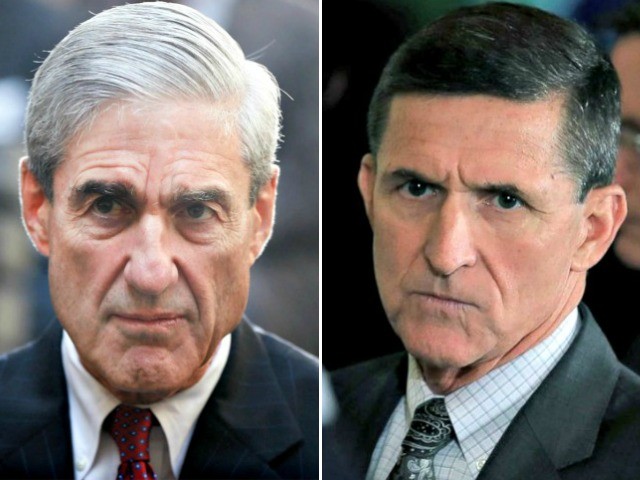 Special counsel Robert Mueller on Tuesday filed a long-awaited sentencing memo regarding his criminal case against former national security adviser Michael Flynn and recommended he not receive any prison time after providing prosecutors with “substantial assistance.”

“Given the defendant’s substantial assistance and other considerations set forth below, a sentence at the low end of the guideline range—including a sentence that does not impose a term of incarceration—is appropriate and warranted,” the filing reads. According to the document, Flynn participated in 19 interviews with investigators with the Office of the Special Counsel or Department of Justice, wherein the former Trump official gave “first-hand” information about communications between Trump transition team members and Russian officials.

In September, a federal judge on set Flynn’s sentencing for December 18, more than a year after the retired U.S. Army lieutenant general pleaded guilty to lying to the FBI about his contacts with Russia during the presidential transition.

When he pleaded guilty last year, Flynn admitted to lying during an FBI interview about the content of his conversations with Sergey Kislyak, Russia’s ambassador to the U.S.

According to his plea, Flynn discussed U.S. sanctions with Kislyak on Trump’s behalf during the presidential transition and said members of the president’s inner circle were aware of, and in some cases directing, his efforts. Flynn had urged Kislyak not to respond to sanctions imposed by the Obama administration in response to Russian election interference.

When confronted by FBI agents about the conversations, court papers say Flynn made “material false statements and omissions”, which impeded what was then an FBI counterintelligence investigation. That probe was later taken over by Mueller, who has brought indictments against Russians that detail a broad campaign to attempt to help Trump’s candidacy and hurt Clinton’s during the 2016 presidential campaign.

Flynn’s interview occurred in January 2017, shortly after he took his post as national security adviser in the Trump White House. He was forced to resign in February 2017. The White House said he was fired for misleading Vice President Mike Pence and other senior officials about the content of his conversations with Kislyak.

As part of his plea, Flynn also admitted to lying about Turkish lobbying and research work. He belatedly registered with the Justice Department as a foreign agent for the work weeks after he left the White House.