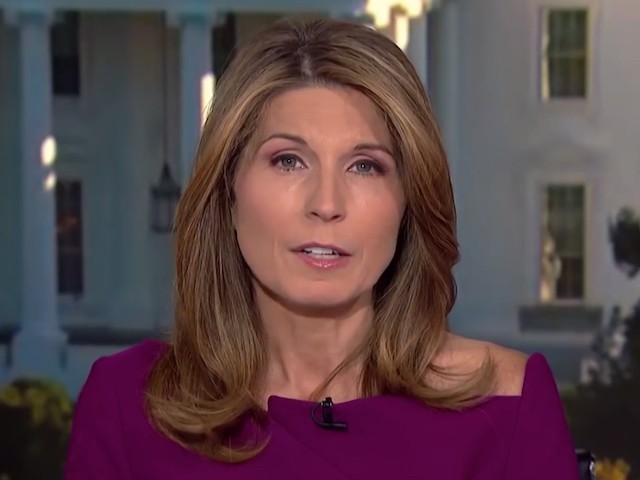 Wallace said, “Donald Trump’s ‘I don’t do cover-ups’ is an undeniable echo of Richard Nixon’s ‘I’m not a crook’ defense.’ With the stakes potentially just as high for his presidency.”

Discussing the speaker’s remarks, Wallace added, “In his mind, he’s got some bond with her, whether real or imagined. Where she has good manners, he thinks she treats him with respect. She does treat him with respect. And it really seemed to unravel him psychologically for her to accuse him of a cover-up first thing this morning.”