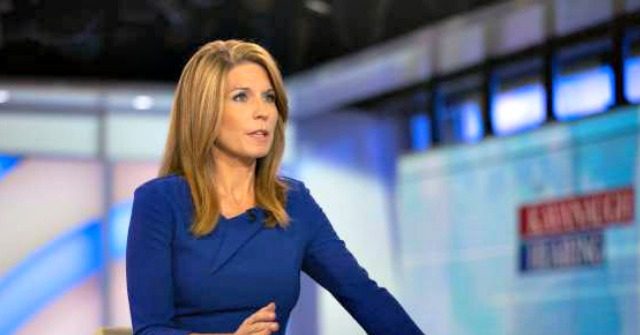 On corporate America now openly opposing the new voting laws, Wallace said, “No one is suggesting that any of this is playing out in an ideal world. I mean, moving a baseball game is only on the table because one of the two political parties based on a lie that killed people in an insurrection is trying to take that lie and suppress access to voting. That’s why we’re here. Perfect isn’t on the table with today’s Republican Party.”

She added, “I’ll say this: This isn’t going to be popular. This is a fight where Democrats need to fight like Republicans. Republicans don’t care about collateral damage, and that’s why when they win, it’s never because the facts are on their side, and it’s never a win-win. It’s because they take no prisoners. I see this as that kind of fight. The stakes are that high, in my view.”