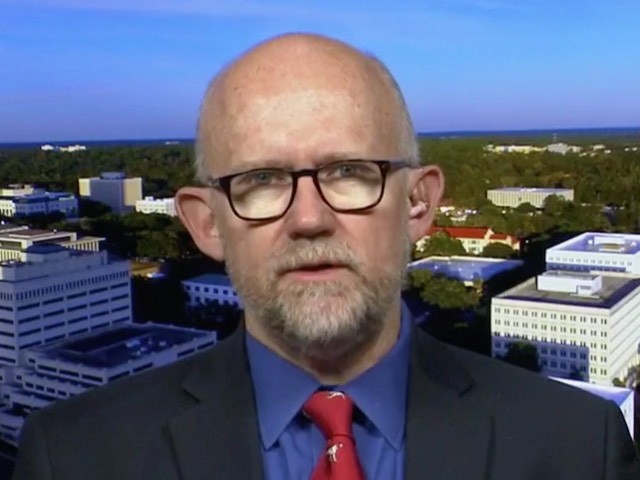 “Morning Joe” host Joe Scarborough mocked Trump for being “a little snowflake” in his complaints against Hollywood and the media not liking him.

Wilson tacked on that the president is “weak” and a “quivering blob of man baby goo.”

“Joe, that’s the classic trope of all these authoritarians,” Wilson stated. “There’s always a conspiracy. There’s always the ‘they,’ in brackets, going after them. I mean, this is a sign of how fundamentally weak Donald Trump is. The guy is a quivering blob of man baby goo. He’s just — he’s just a child. And he acts like this stompy-footed, tantrum-throwing infant all the time because he knows his base loves that sense of alienation.”