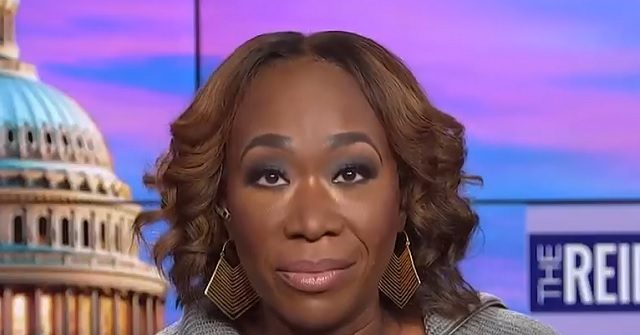 MSNBC host Joy Reid said Tuesday on her show “The ReidOut,” that if Republicans cared about children, they would “muster the courage to pass an assault weapons ban.”

Reid said, “Maybe, just maybe if Republicans cared about the kids, they could muster the courage to pass a new assault weapons ban like the one Joe Biden got passed back in 1994. You know the assault weapons ban that Republicans allowed to expire. Unfortunately, for actual accountability, parents and kids are on their own when it comes to school shootings.”

She added, “Except that today, for the first time in American history, a gunmaker is actually facing consequences for a school shooting. With the families of the 2012 Sandy Hook Elementary massacre reaching a $73 million settlement with gun maker Remington. The company that manufactures the AR-15. It’s hard to overstate how big of a deal this actually is. Gunmakers are again generally shielded from liability due to laws passed just for them. But these families found a workaround by arguing the gun makers’ sales and marketing practices violated Connecticut’s state law. The complaint argued that Remington’s marketing promoted the image of the AR-15s as combat weapons used for the purpose of waging war and killing human beings and that it targeted high-risk users in particular. You know, like the teenage gunman that killed those kids at Sandy Hook.”