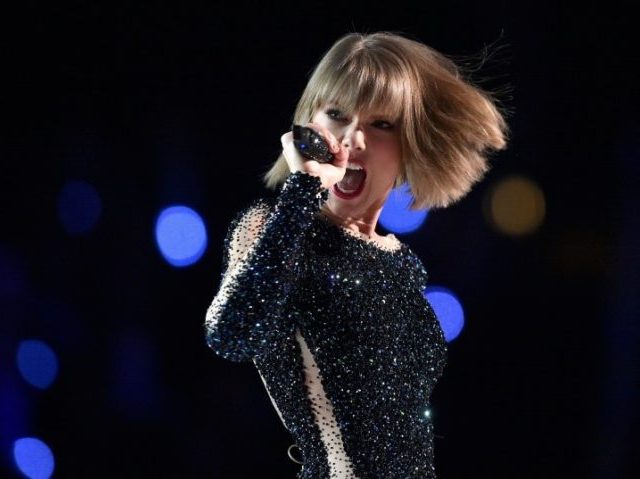 Wallace said, “Taylor Swift, I think she is her generation’s Oprah in that, that which she lays her hands on, because she’s so reluctant to do so, usually makes a difference among her peers. This requires young people to go out and do something they don’t often do—vote.”

She added, “What do you think of the Taylor Swift, not just getting involved but the decision to forgo—it’s a risky move for an entertainer to step into politics at her age, at her stage in her career.”

New York Times columnist Jim Rutenberg agreed, saying, “It’s incredibly impactful. She did it on Instagram. she’s got a huge built-in audience and also she’d become in certain parts of the right web, an icon for kind of what they thought were their values. So here she goes getting behind Democrats.”