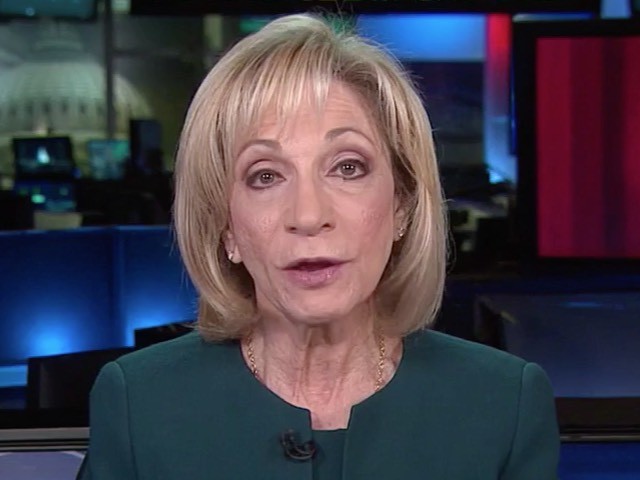 In her praise for the former president, Mitchell commended Bush’s tax hike, saying it was a “tough budget decision” that “set the stage for years and years of prosperity.”

“So many thoughts flood over me about George H.W. Bush and the years and years of watching him in so many roles, the political role, which people have acknowledged,” Mitchell stated. “1988 was a brutal campaign, Lee Atwater’s deathbed confessions for the Willie Horton ads and other things that transpired, but the contrast between that and the tough decisions he made, Jon Meacham referring to that tough budget decision which did set the stage for years and years of prosperity, as well as some of the other decisions that he made that contradicted his own previous more political impulses.”