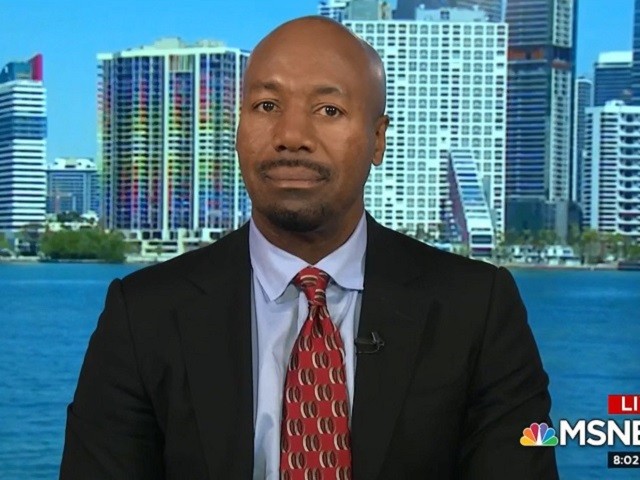 On Saturday’s broadcast of MSNBC’s “AM Joy,” MSNBC Legal Analyst and former federal prosecutor Paul Butler stated that he doesn’t believe Acting Attorney General Matthew Whitaker “is going to be around long.”

Butler said, “Trump is saying now that he didn’t know him at all, which is both a lie, but also Trump’s usual move before he gets rid of someone. So, I think especially with all this fraud stuff coming out, I don’t think that Whitaker is going to be around long. But again, a whole parade of horribles about who might be next running the Justice Department.”