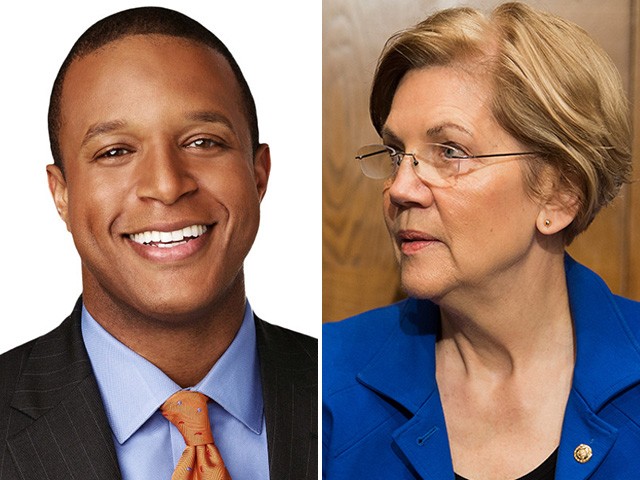 CRAIG MELVIN: Did [Elizabeth Warren] gain anything by putting out this DNA test result? Best I can gather, according to your paper’s reporting, she’s 1/1000 or something like that, I think I might be as Native American as she is. [emphasis added]

ANNIE LINSKEY: So, the report that was released, that she released yesterday to the Boston Globe, said that she has a Native American ancestor, who was somewhere between ten and six generations back in her family. That’s going pretty far back. I don’t know who my great, great, great, great grandmother or grandfather is. But, at the same time, it provides the first actual documentary proof of this thing she has been saying, which is she had Native American, you know stories of Native American lore in her family. Up until now, looking at birth certificates, looking at marriage certificates, looking at Indian rolls, you’ve just seen nothing. This is the very first time there is some evidence, that look, ‘hey, somebody in the family probably was Native American, indeed was way, way back. You see perhaps where the stories came from.