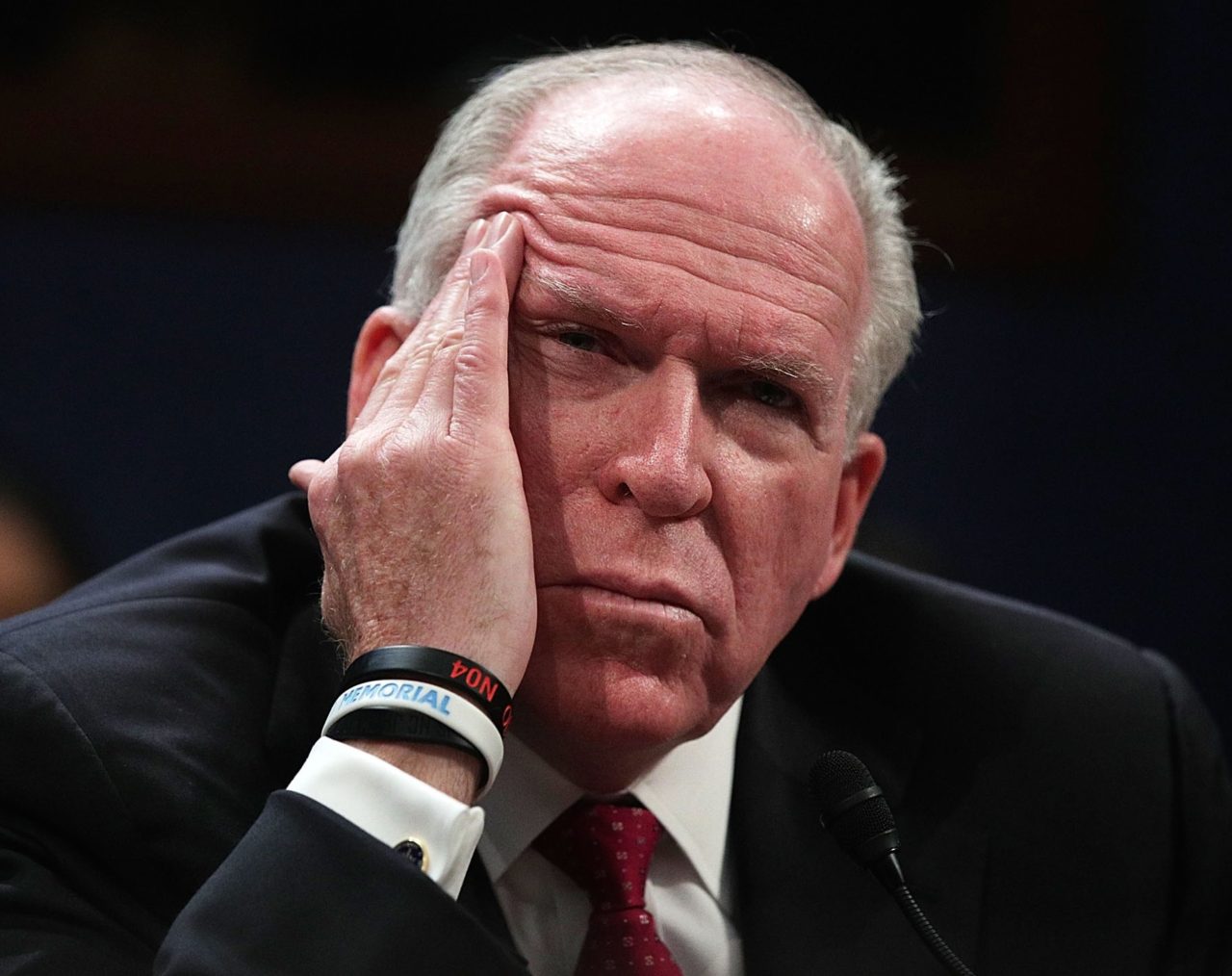 Former Obama CIA Director John Brennan faced a day of reckoning on Monday, after the Special Counsel investigation did not establish there was collusion between the Trump campaign and Russia after extensive investigation.

Although conservatives have long cast a wary eye at the former CIA director, whose hyper-partisan rants and high-profile role as a senior national security and intelligence analyst for NBC and MSNBC went beyond previous CIA chiefs in recent memory, mainstream media journalists, are now also questioning his credibility.

ABC News Senior National Correspondent Terry Moran on Sunday tweeted, along with a clip of a March 6 interview on MSNBC, “John Brennan has a lot to answer for — going before the American public for months, cloaked with CIA authority and openly suggesting he’s got secret info, and repeatedly turning in performances like this.”

John Brennan has a lot to answer for—going before the American public for months, cloaked with CIA authority and openly suggesting he’s got secret info, and repeatedly turning in performances like this. pic.twitter.com/EziCxy9FVQ

During that interview, Brennan told The Last Word host Lawrence O’Donnell that he predicted Mueller would conclude his report with “final indictments,” including potentially of Trump family members.

But CNN political commentator Amanda Carpenter — a vociferous Trump critic herself — called on Brennan to “apologize” for throwing the word “treason” out when discussing Trump and the Russia investigation.

“At the very least, Brennan needs to apologize to the American people for giving them the idea that treason — big capital letters treason — was committed,” she said on CNN.

“He’s not just a regular pundit spouting off. He was a former CIA director. And I don’t know about you guys, but when a former CIA director speaks, I listen, because I believe they have credibility, and now he’s backtracking and saying, ‘Well maybe I had bad information.’ He needs to flesh that out a little more,” she said.

“John Brennan should have been more careful,” she added.