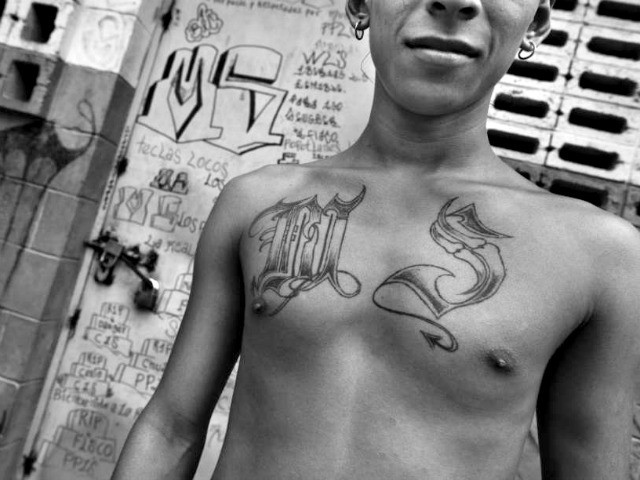 Border Patrol agents assigned to the El Centro Sector in California arrested an MS-13 member who claimed he traveled through Mexico with a migrant caravan. The agents made the arrest after he illegally crossed the border from Mexico into California.

El Centro Station agents patrolling east of the Calexico Port of Entry came upon a suspected illegal immigrant who just crossed the border from Mexico. During an interview, the agents learned the man is a Honduran national who claimed membership in the hyperviolent MS-13 (Mara Salvatrucha 13) gang, according to El Centro Sector Border Patrol officials.

The Honduran national told agents he traveled through Mexico as part of a large group of caravan migrants coming from Central America with the intention of filing for asylum in the U.S., officials stated.

The agents transported the gang member to the El Centro Station for further investigation and a biometric background check. The agents identified the man as 29-year-old Jose Villalobos-Jobel, a citizen of Honduras. The agents were also able to confirm the man’s claim of being a member of MS-13 and his intent on illegally entering the U.S.

Border Patrol officials detained the MS-13 gang member. He will be processed according to El Centro Sector Border Patrol guidelines and is expected to be deported to Honduras.

“The good news for the Valley is that they do not remain here,” Chief Padilla explained. “The bad news for the United States is that they go to Houston and Maryland, and other parts of the country to commit their atrocious criminal acts.”