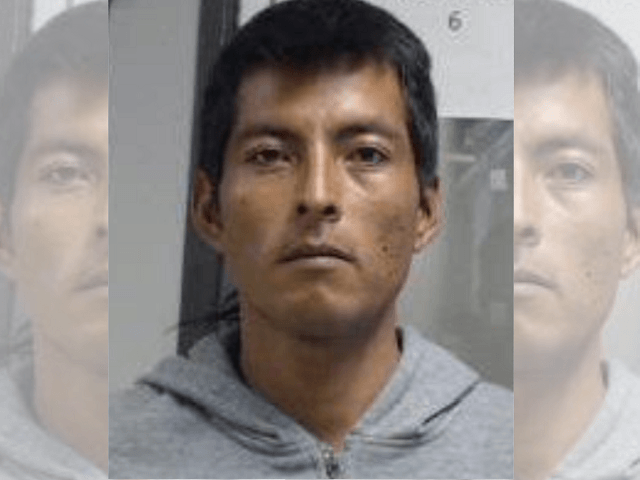 During the first incident, Blythe Station agents patrolling near Wikieup, Arizona, stopped a Ford Fusion packed with five people. The stop occurred on Highway 93 between Phoenix and Kingman. During an immigration interview, agents identified one of the men as 28-year-old Manuel Lopez-Gomez, a Mexican national and member of the hyperviolent Mara Salvatrucha (MS-13) gang, officials stated.

Agents arrested the driver, a U.S. citizen from Phoenix, and his 24-year-old Mexican national girlfriend for “harboring certain aliens,” officials reported. The migrants said their goal was to reach Los Angeles to work and reside.

The illegal immigrants were transported to the respective stations where they will be processed under Yuma Sector guidelines. The U.S. citizens could face human smuggling charges.