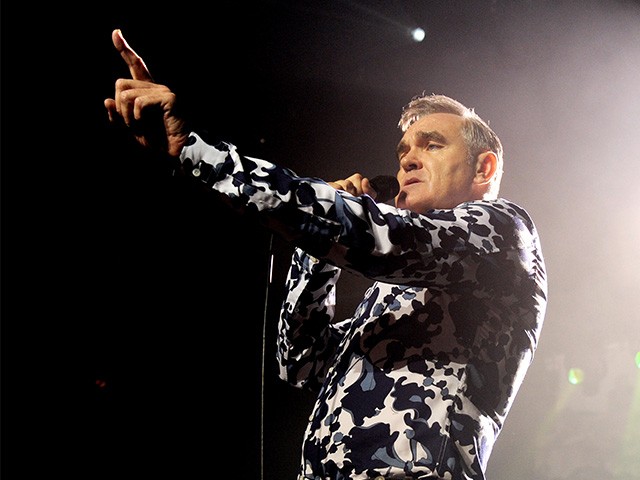 The world’s oldest record shop has banned Morrissey albums from sale. Spiller Records in Cardiff, Wales, dropped him due to his support for the right-wing political party For Britain, acccording to various media reports.

“I’m saddened but ultimately not surprised that Spillers is unable to stock Morrissey’s releases any longer,” the shop’s owner, Ashli Todd told the Guardian. “I only wished I’d done it sooner.”

The 60-year-old Smiths frontman first drew public attention to his political beliefs last year, telling fans of his support for the For Britain party, urging them not to be discouraged by “the tyrannies of the MSM”.

Morrissey has denied accusation that he’s a racist on multiple occasions, telling NME in 2018 that it was “just a way of changing the subject.”

“In view of this, there is only one British political party that can safeguard our security. That party is For Britain,” he said, before continuing:

Please give them a chance. Listen to them. Do not be influenced by the tyrannies of the MSM who will tell you that For Britain are racist or fascist — please believe me, they are the very opposite!!! Please do not close your mind.

At the same time Morrissey was being banned in Wales, posters advertising his newest album in the northern city of Liverpool have been removed from public transit systems.

The removals came after one Liverpool commuter voiced his offence, according to the Liverpool Echo.