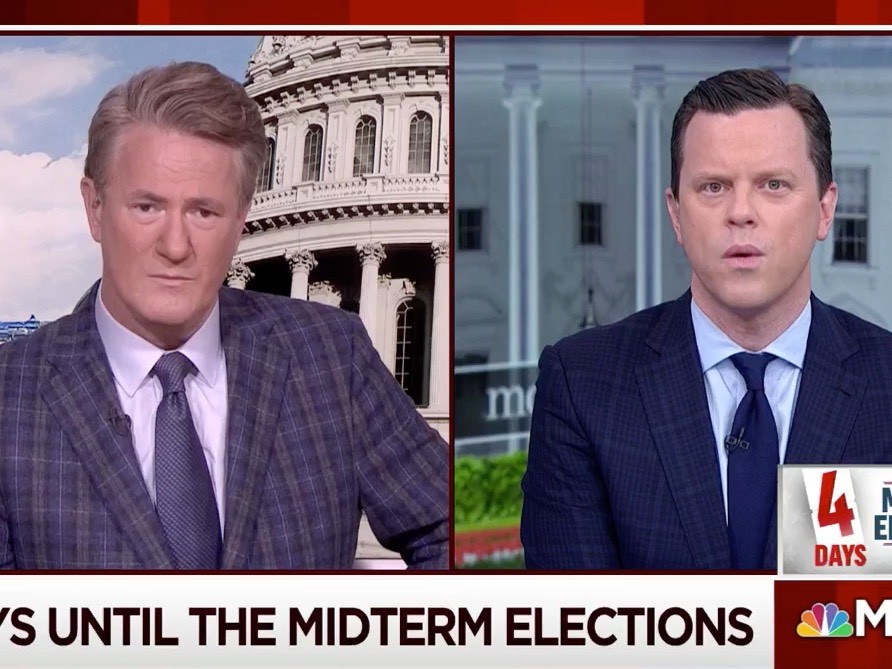 Host Joe Scarborough noted how Rep. Barbara Comstock’s (R-VA) numbers have “collapsed” since Trump started talking about sending troops to protect the United States-Mexico border, as well as other Republicans around the country experiencing a drop in numbers.

MSNBC’s Willie Geist tacked on, “For all the places that are welcoming Donald Trump to rallies this weekend and want him there to help prop up a candidate, there are many, many others who want him to stay away. He’s talked about him a lot. And a new report suggests that could be a problem for his party. According to “The New York Times,” the president may prove to be a breaking point in Tuesday’s contest for educated wealthier white Republicans, especially women.”