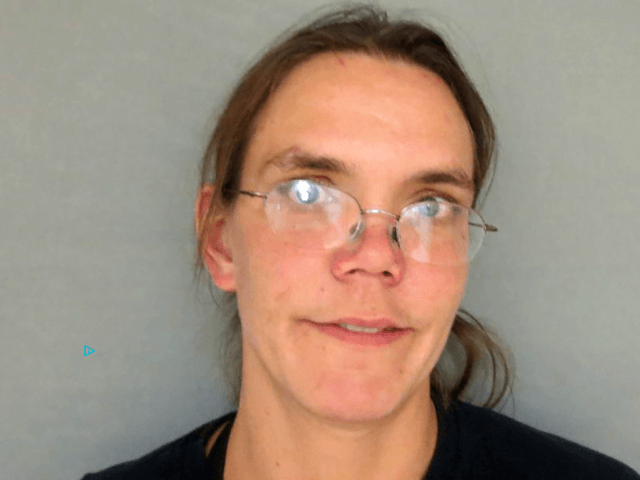 A Montana woman is accused of raping and sexually assaulting a 12-year-old girl on two separate occasions.

Authorities charged Reene Marie Mills, 38, of Helena, with one felony count of sexual intercourse without consent and one felony account of sexual assault after the 12-year-old disclosed to counselors and a forensic investigator that she had allegedly been attacked, the Helena Independent Record reported.

The 12-year-old girl spoke to investigators beginning in October, alleging that Mills sexually assaulted her two times—once at a store in the Helena area and another time at a private residence, according to documents containing the charges.

Mills made her first appearance in Lewis and Clark Justice court via video on Tuesday, where a judge set her bond at $50,000 and ordered her not to have contact with her victim, KXLH reported.

The Montana woman also faced a sexual assault charge in 2016, although it is unclear whether she was convicted of the charge.

Mills remains in custody as of Wednesday, according to online jail records.