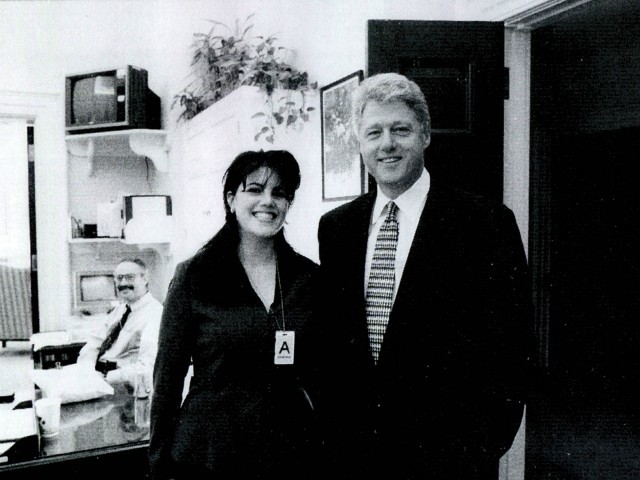 Lewinsky detailed how to avoid charges, she had to cooperate with the FBI.

“In order to cooperate and avoid charges, I would have to make monitored phone calls which they would listen to and record, and I might have to wear a wire and go see people actually in person,” Lewinsky recalled. “The ground completely crumbled in that moment. I felt so much guilt, and I was terrified.”

Lewinsky said she felt so guilty that she contemplated killing herself by jumping out of a window.

She stated, “I felt terrible. I was scared, and I was mortified, and I was afraid of what it was going to do to my family. I still was in love with Bill at the time, so I just felt really responsible.”