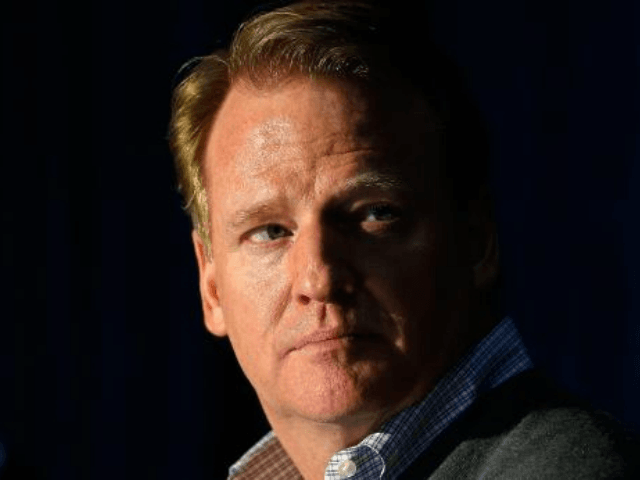 The ratings for Week Two’s Monday Night Football game between the Chicago Bears and the Seattle Seahawks, crashed to the lowest numbers ever recorded for a Week Two Monday night game.

According to Sports Business Daily’s Austin Karp, the Bears’ 24-7 mauling of the Seahawks flopped to an 8.2 in overnight ratings. That makes Monday night’s game the lowest rated Week Two game since the previous low in 2016 when the Bears faced the Philadelphia Eagles:

Bears’ 24-17 win over the Seahawks last night marked lowest Week 2 “MNF” overnight rating yet for ESPN (8.2). Previous low was 8.3 for Eagles-Bears in 2016. Had Emmys competition last night, but that also hit new low at 7.4 overnight on NBC

Ratings for Thursday and Sunday for Week One were also down, but things looked up a bit for last week’s Monday Night Football game. However, with Week Two, the ratings have again resumed their decline.