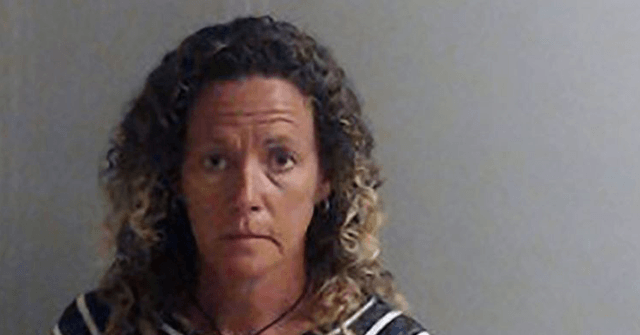 Florida law enforcement officers say an assistant principal and her daughter face charges for allegedly hacking student accounts to vote for the teen to be crowned homecoming queen.

The teenager was named homecoming queen in October and in November, FDLE began investigating once the school district reported the unauthorized access into its student’s accounts.

The investigation found that Carroll, an assistant principal at Bellview Elementary School, and her daughter, a student at Tate High School, had accessed student FOCUS accounts. Carroll had district level access of the school board’s FOCUS program which is the school district’s student information system. FOCUS users are required to change their password every 45 days and Carroll’s annual training for the “Staff Responsible Use of Guidelines for Technology” was up to date.

In October 2020, hundreds of votes for Tate High School’s Homecoming Court voting were flagged as fraudulent, with 117 votes originating from the same IP address within a short period of time. Agents uncovered evidence of unauthorized access to FOCUS linked to Carroll’s cell phone as well as computers associated with their residence, with a total of 246 votes cast for the Homecoming Court.

Carroll and her daughter both face charges of offenses against users of computers, computer systems, computer networks, and electronic devices; unlawful use of a two-way communications device; criminal use of personally identifiable information; and conspiracy to commit these offenses.

Dr. Timothy Smith, Superintendent of Escambia County Schools, told WEAR-TV, “The district isn’t able to divulge any additional information outside of what FDLE shared because of the nature of the investigation,” adding that Carroll is currently suspended.

According to the outlet, Carroll was booked into Escambia County Jail Monday afternoon and released just after 3:00 p.m. on a $6,000 bond, and her daughter was taken into custody and later transferred to the Escambia Regional Juvenile Detention Center.

“The Office of the State Attorney, First Judicial Circuit will prosecute this case,” the outlet concluded.