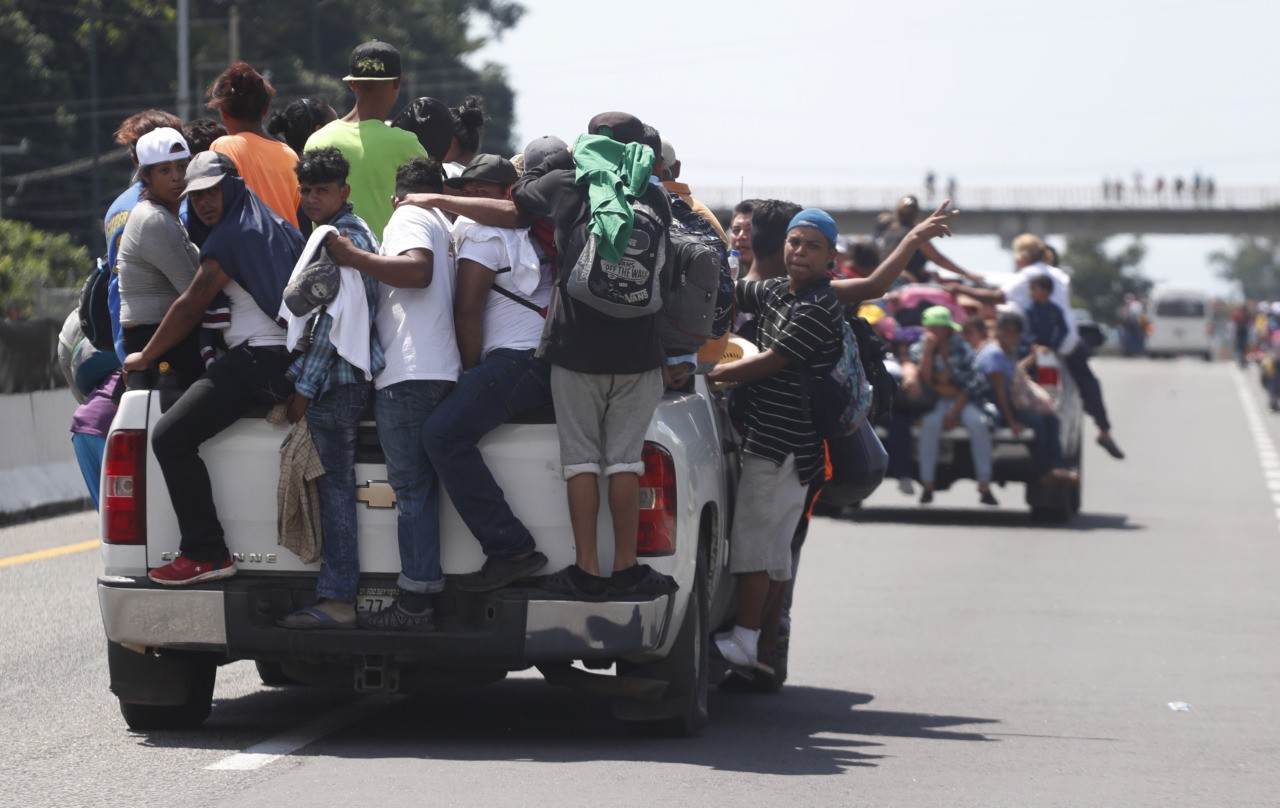 The populist-nationalist lawmaker says a border wall along the southern border is “now more than ever” necessary as a migrant caravan of Central American job-seekers and previously deported illegal aliens head to the U.S. through Mexico.

Brooks said in a statement:

With a caravan of thousands brazenly hell-bent on illegally crossing our border and assaulting our national sovereignty, now more than ever is the time to secure our border. Congress must act. Failing that, President Trump must fulfill his commander-in-chief duties and employ America’s military to protect American lives, America’s sovereignty, and America’s southern border. [Emphasis added]

As Breitbart News reported, a second group of about 250 migrants is set to head to the U.S. from El Salvador next week, following the first caravan.

Looking for a job, fleeing violence, or even fleeing criminal organizations, gangs, and cartels are not grounds for asylum in the U.S.

While Brooks demands a border wall to prevent migrant caravans, Sen. Kamala Harris (D-CA) and open borders activists like Jorge Ramos are encouraging the flood of migration from Central America. Harris said in a recent CNN interview that Americans must be “welcoming” and “tolerant” to mass immigration, while Ramos claimed that the caravan is not an invasion.

“Despite the optics, I know that if you are in the United States and you are watching this you might think ‘Oh, we’re going to be invaded.’ That is not true,” Ramos said. “There is no invasion here.”