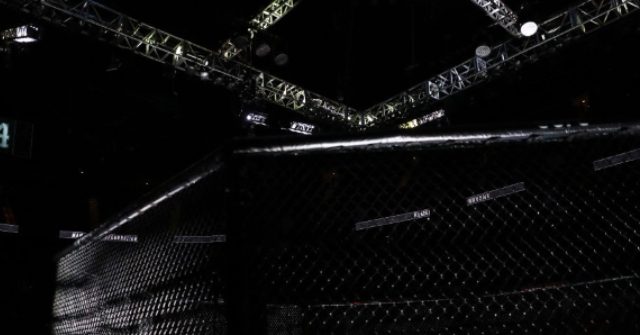 Many things can happen when two highly-trained athletes meet in a cage to battle each other until only one is left standing.

During the Cage Fury Fighting Championships (CFFC) on Thursday night in Philadelphia, middleweight Khetag Pliev had his finger severed during a fight with fellow middleweight Devin Goodale. Out of respect for those with weak stomachs, the video and images are linked here and here.

However, the lost finger was only the beginning of the problem. Locating the missing digit now became the primary concern. Ringside workers and eventually even fans were asked to join the effort.

The finger was found, however, not far from where it was lost, in his glove.

The hospital reattached the finger later that evening. Goodale – who will probably change his nickname to the “Finger Snatcher,” or something like that – was declared the winner by TKO.