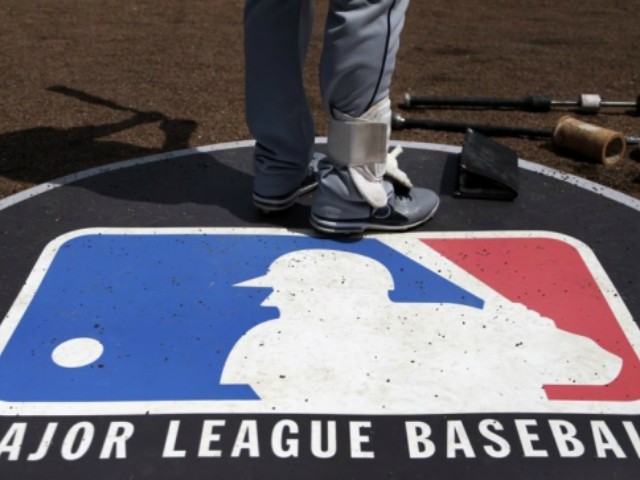 “The contribution was made in connection with an event that MLB lobbyists were asked to attend. MLB has requested that the contribution be returned,” a league spokesperson said in a statement.

From MLB spokesperson, about the $5,000 donation to Senate candidate Cindy Hyde-Smith: “The contribution was made in connection with an event that MLB lobbyists were asked to attend. MLB has requested that the contribution be returned.”

MLB’s contributions report does not show a single $5,000 donation for “an event.” Instead, the report shows two donations of $2,500 each, one in June and a second in September. Why “an event” would require two separate donations months apart, MLB did not explain.

The full description of the two donations shows the June donation listed as a “contribution,” while the September donation is listed as being for the “special election” in which Hyde-Smith is currently running. So, the report seems to show that the contributions were not directly related one to the other.

Hyde-Smith raised eyebrows when a video resurfaced early in November that showed the senator praising someone by saying, “If he invited me to a public hanging, I’d be on the front row.”

The one-term senator from Mississippi scoffed at those characterizing the phrase as “racist” saying it was just a common phrase meant to denote an “exaggerated expression of regard” for the person she was praising.

Others have also clamored for their donations to be refunded. Recently Walmart demanded the senator return its donations.