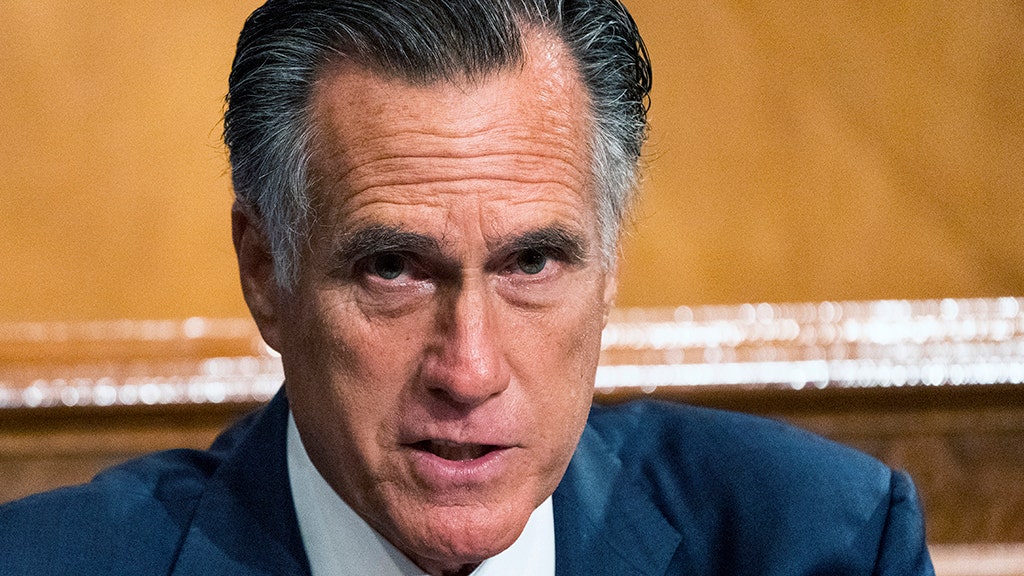 Sen. Mitt Romney, R-Utah, has already cast his ballot in the 2020 presidential election and did not vote for President Trump, his office confirmed to Fox News on Wednesday.

It’s unclear whether the senator voted for former Vice President Joe Biden, but his decision underscored tension within the GOP before the Nov. 3 election. While Republican politicians have overwhelmingly supported the president, the party saw breaks in its ranks in recent months. For example, former Ohio Gov. John Kasich offered his support for Biden in August when he spoke at the Democratic National Convention.

Earlier this month, Romney issued a statement in which he criticized Trump’s behavior as part of a broader, more toxic culture in U.S. politics.

“I’m troubled by our politics, as it has moved away from spirited debate to a vile, vituperative, hate-filled morass that is unbecoming of any free nation — let alone the birthplace of modern democracy. The president calls the Democratic vice presidential candidate a ‘monster;’ He repeatedly labels the Speaker of the House ‘crazy;’ he calls for the Justice Department to put the prior president in jail,” he said, before criticizing Democrats’ “blistering attacks of their own.”

Romney famously faced intense backlash from his own party when he split from other Senate Republicans in calling for additional witnesses and evidence in Trump’s impeachment trial. He was also lambasted for voting in favor of one of the articles of impeachment brought against Trump in the Senate trial.

“The ‘extreme conservative’ and Junior Senator from the great state of Utah, @SenatorRomney is formally NOT invited to #CPAC2020,” tweeted Matt Schlapp, who leads the organization behind CPAC.