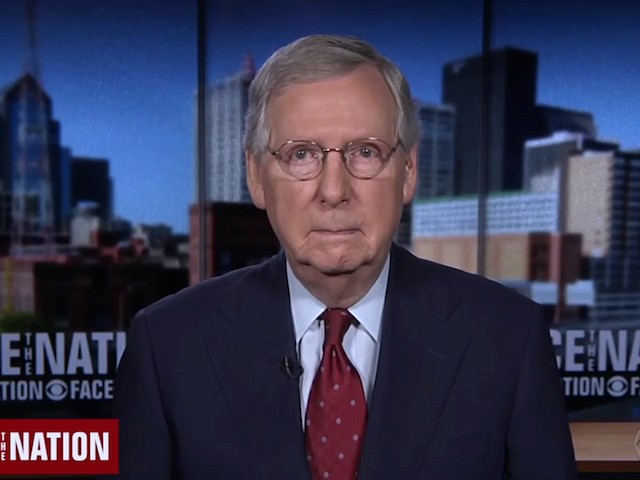 McConnell said, “Everybody knows how energized the Republican side is for a variety of different reasons and so our energy and enthusiasm was lagging behind theirs until this. And I think this gave us the motivation and the opportunity to have the kind of turn out that would help us hold the senate.”