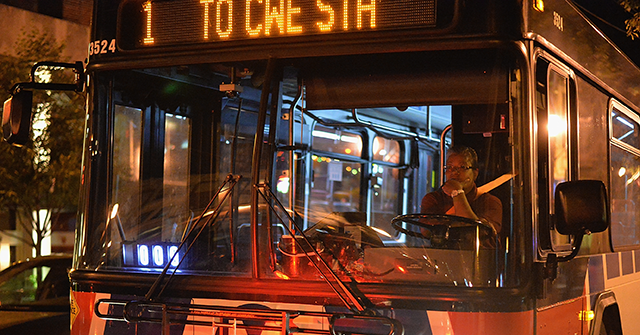 If HB52 passes the Missouri Senate and is signed into law, it will mean Missourians with a concealed carry permit “can bring firearms on publicly funded transportation systems like buses and trains.”

“We have people we’ve trained many more hours — not only in de-escalation but being able to recognize what the threat is and how that threat should be met — and they don’t always make the right call,” Price said. “So now we’re about to put that in the hands of the general public.”