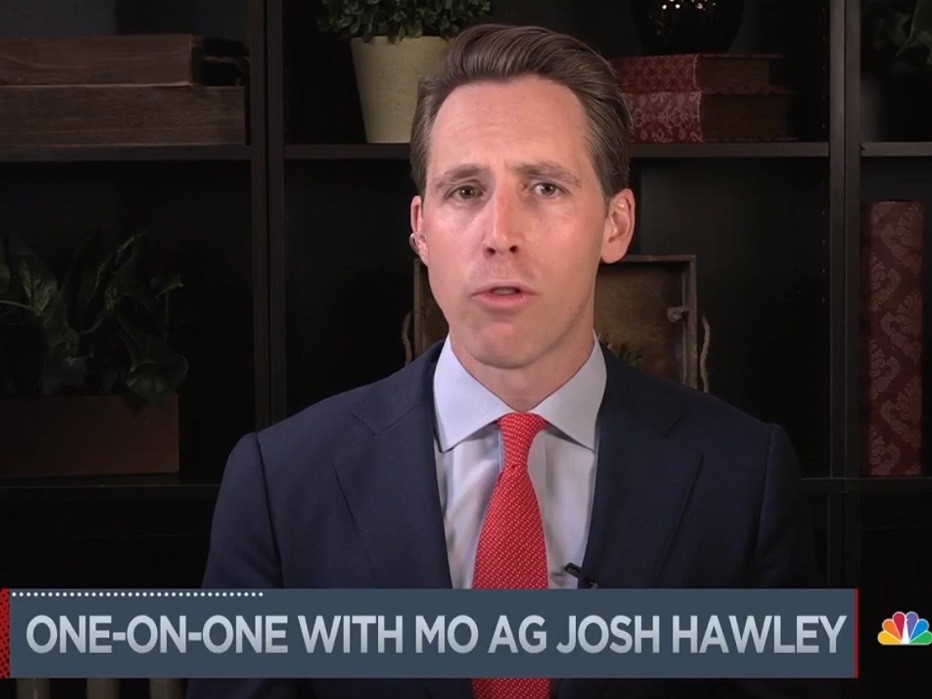 Hawley told “Hugh Hewitt Show” host Hugh Hewitt that Ford “should be allowed the chance to testify,” but he criticized the Democrats for the “games” they have played with Kavanaugh’s nomination, calling it a “mockery” of the process.

He continued, “I hope that she will come forward, and whether that’s publicly or privately, I understand that Chairman Grassley’s offered a private session to protect her privacy if she prefers, or offered a session with staff if she prefers that. I hope that she’ll avail herself of one of those opportunities. But I blame Democrats for this. The games they have played with this nomination have been just unbelievable.”

“The Democrats deliberately withheld this information until this 11th hour, and now they’re continuing to stall and delay. And I just think that it is making a mockery of this process, and they should be ashamed,” Hawley later added.