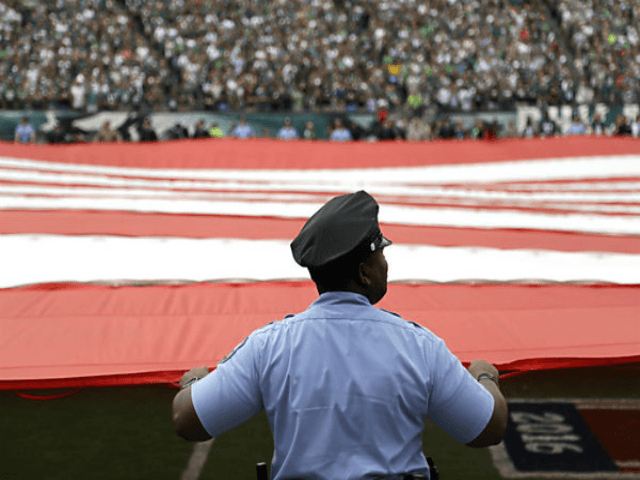 The Mississippi State Police, have announced that they will no longer do business with sportswear giant Nike. Citing the company’s hiring of former NFL player and activist, Colin Kaepernick.

According to the agency’s public safety commissioner, Marshall Fisher, the state police will no longer spend money with “vendors who do not support law enforcement and our military,” WREG TV reported on Saturday.

“I support the commissioner’s decision,” Gov. Bryant said in a statement adding that he feels the police have every right to choose with whom they will do business, “and it’s not going to be a company that pays an individual who has slandered our fine men and women in law enforcement.”

However, the Mississippi American Civil Liberties Union was quick to condemn the move.

But Kaepernick, who is also the NFL’s original anthem protester, has been outspoken about his attacks on police. In fact, during a practice session in 2016 when he was still a player for the San Francisco 49ers, Kaepernick wore socks that depicted all police a “pigs.”