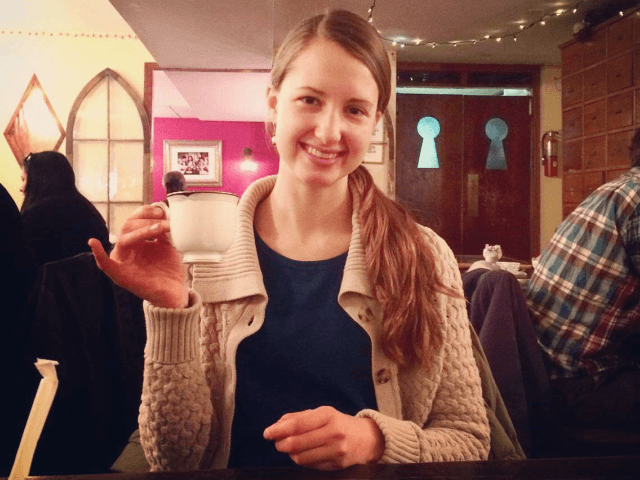 Authorities discovered the body of Raffaella Maria Stroik, 23, in the waters of Mark Twain Lake on Wednesday more than 100 miles away from St. Louis, and found her unattended vehicle not too far away from the lake.

Officials say a search party of more than 100 law enforcement personnel, family members, and volunteers searched throughout Mark Twain State Park to find her when one member of the search party, a private plane pilot, discovered Stroik’s body in the water.

Missouri Highway Patrol Sgt. Eric Brown said there is an ongoing investigation into Stroik’s death, but investigators do not suspect there was foul play involved.

When a state trooper found her unattended vehicle had not moved from the parking spot the next morning, authorities determined she went missing.

Highway patrol investigators say they have not been able to determine why Stroik traveled to the state park.

Stroik joined the St. Louis Ballet as a dancer in 2017, starring in several productions, including “The Nutcracker” and “Cinderella.” She also taught ballet at a dance academy in Illinois.

“We mourn the death of our friend and colleague Raffaella Maria Stroik. She was a wonderful dancer and a beautiful person,” Gen Horiuchi, executive and artistic director of the Saint Louis Ballet, said in a statement. “We extend our condolences to her family.”